Someone, speaking of many (indeed, a great many) years ago, remembers this place as “Bar Bianco”. Here, according to local sources, in particular milk and all its derivatives were served. Subsequently, it became famous as “Ristorante il Pasquino”, a meeting place also for baptisms and receptions.
According to the documents found inside, I think it is abandoned since 2001. And it’s a shame, because this building is really nice, with a large outdoor area where you probably played live music and there was dancing, private parking, a terrace with a very nice view on the river Muzza and several rooms with a fireplace (the largest could accommodate just over 200 people, and was also used for weddings).
Now it is almost completely destroyed.

(the only source is me and the person I spoke with. Nothing is found on the web, just the name of the restaurant.) Below complete photogallery. 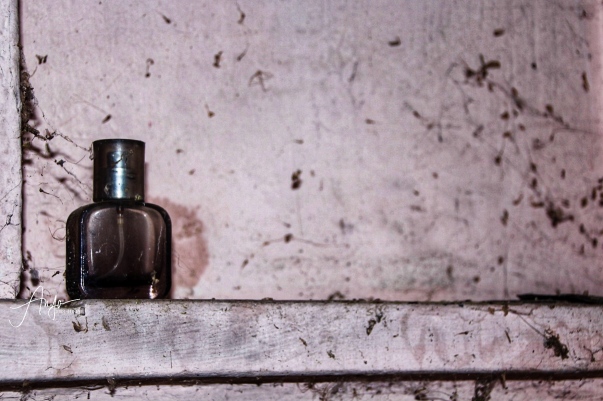 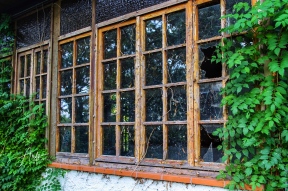 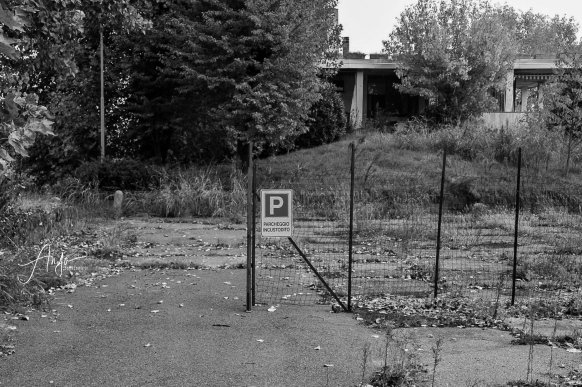 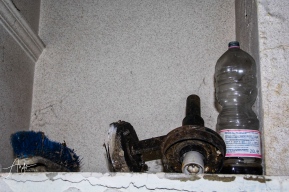 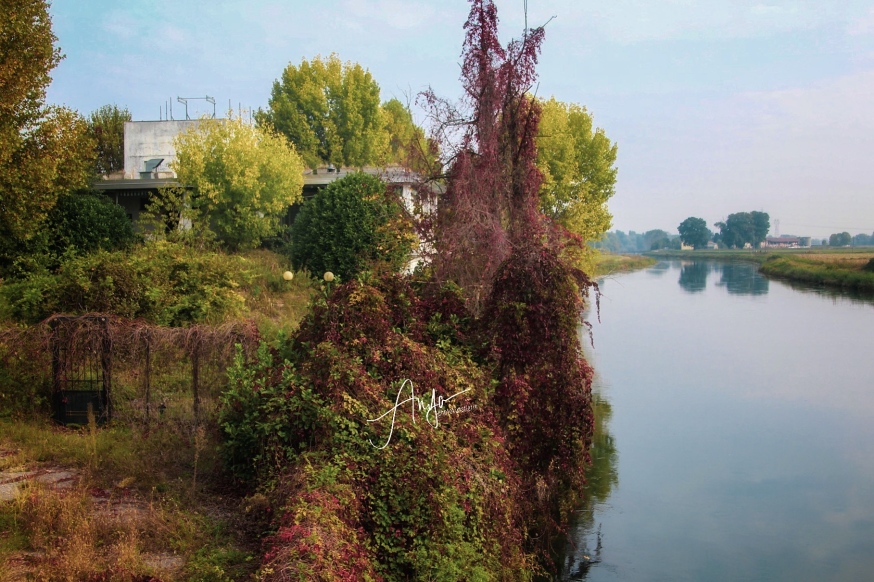 Greece: Another surprise! Clamorous comeback from 0-2 to 3-2 of PAOK against Panathinaikos

Also the second semifinal series of the Greek championship, the first to resume in Europe after the Coronavirus pandemic, opens with a surprise result: even without all foreigners (Steven Marshall, […]

Greece: resounding comeback of Foinikas from 1-2 and 20-23 and victory at the tie break against Olympiakos!

The final phase of the Greek men’s championship opens with a sensational surprise, the only one in Europe to restart after the stop for the coronavirus pandemic. The game was […]

The third out of 5 Serbia volleyball National Team members infected by the coronavirus has beat the disease. Best Opposite Spiker of the last CEV European Championship, Aleksandar Atanasijević, revealed […]

The European Volleyball Confederation (CEV) unveiled the schedule for the 2021 EuroVolley Qualifiers for both men’s and women’s, which will be modified in case the situation with the coronavirus pandemic […]

An Argentine expert at helm of Spain National Team

The Poland volleyball National Team middle blocker Piotr Nowakowski, one of the most successful Polish players in the last decade, remains at VERVA Warszawa ORLEN Paliwa two more seasons. The […]

Italy: Marko Sedlacek 11th player that has been confirmed by Vero Volley Monza

Marko Sedlacek will be a player of Vero Volley Monza for the 2020/2021 season. In the last season, Croatian outside-hitter has recorded 19 appearances, playing 44 sets and scoring 51 […]