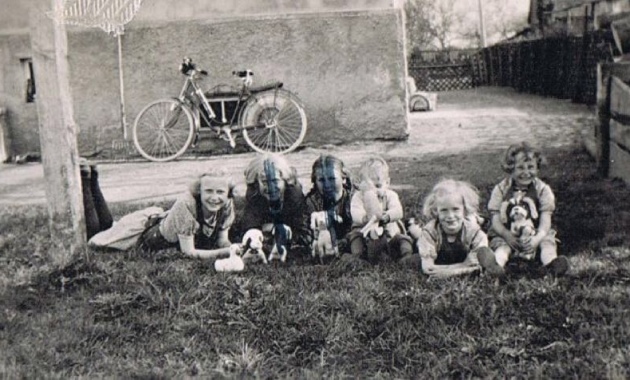 In the past friendship, before Facebook and the other social networks, was an exchange of affection, sharing of common experiences and a direct knowledge of the other that defined a […] 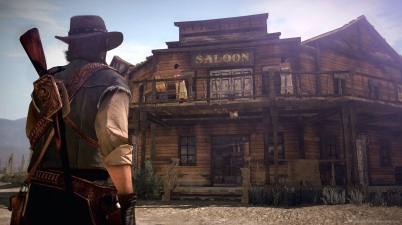 25 old photographs of the Cowboys’ Saloons between the Old West and Alaska.

If we think of the old west, we think of a land that the European settlers, coming from Europe or from the already colonized east of the United States, stole […] 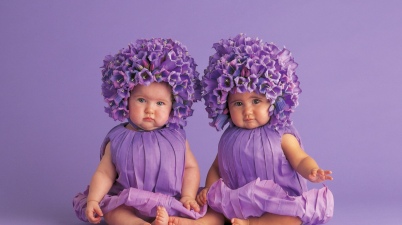 27 Photos of Anne Geddes’ babies all grown up!

Anne Geddes became famous for photographing baby pictures in the 1990s and early 2000s. The photographer is probably the most famous author for her sweet portraits of children. The images […] 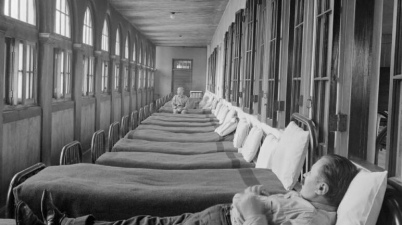 Photographs from the Psychiatric Hospital of Cleveland in 1946

Some years ago, the psychiatric hospitals were strange and disturbing, places of pain and suffering, and almost always of terror for the patients. Jerry Cooke and Mary Delaney Cooke, husband […] 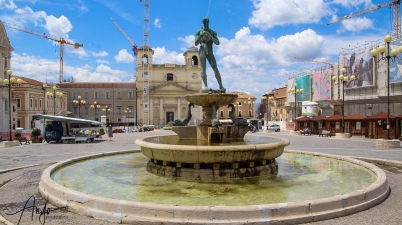 L’Aquila: the images 9 years after 2009 earthquake.

On April 6, 2009 a severe earthquake that occurred near the city of L’Aquila in the Abruzzi region of central Italy. The magnitude-6.3 tremor struck at 3:32 AM local time, […] 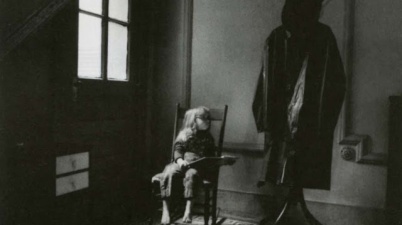 The Boogeyman: 8 photographs for a disturbing Horror Story

Duane Michals is a pioneering photographer of fashion and art images, but not only, in which he often used the form of sequential narration and the superimposed text to construct […] 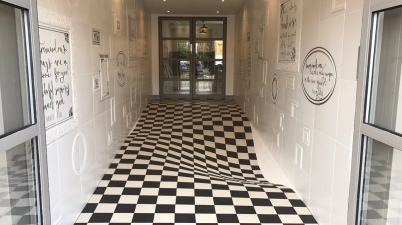 The incredible surrealist optical illusion of a Manchester’s floor

At first glance it may seem that the floor of this corridor came from an illustration of Alice in Wonderland or from a painting by some illusionist artist, but it […] 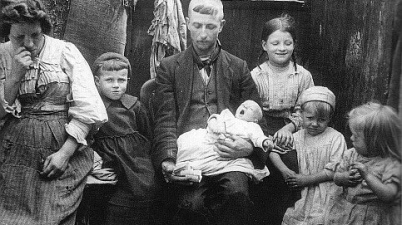 There are lot of stories about dead people being propped up on stands to seem alive and photographed. But the reality was different…. As we know, victorian England had a […] 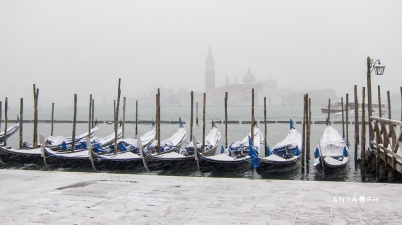 Venice under the snow in 23 exclusive photos.

Everybody have seen photos of Venice everywhere. Someone has really been there, someone dreams of going there, and is a obligatory destination for all travelers, for once in your life. […] 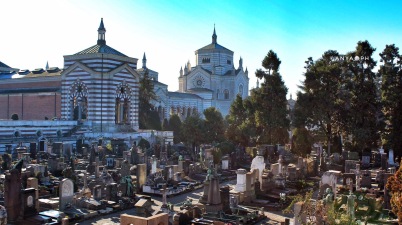 A random walk around the Monumental Cemetery of Milan.

The Monumental Cemetery in Milan is really an open-air museum, since 1866 to today. In this article i don’t want speak about history, because you can safely write on google […] 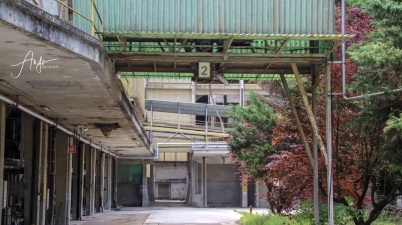 And you have ever been inside an old cement plant? Photogallery

Few, almost no information on this place. only that in 2010 the existing cement plant was absorbed by another company, and closed only after two years (we think for the […] 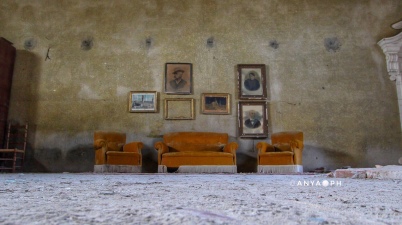 Palazzo Gonzaga, one of the most famous abandoned place in the urbex Italian world.

This is a very famous abandoned place in the urbex Italian world, but almost no one has ever talked about its last inhabitant, a “granny” who died at the ripe […] 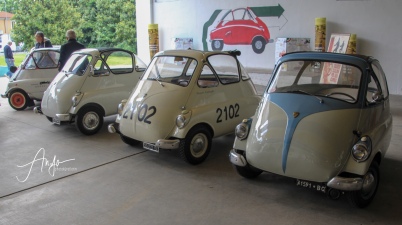 Bresso 12/5/2018’ Iso was an automobile and motorcycle maker, the product of Iso Autoveicoli S.p.A of Italy. The company was predominantly active from the late 1940s through the early 1970s. […] 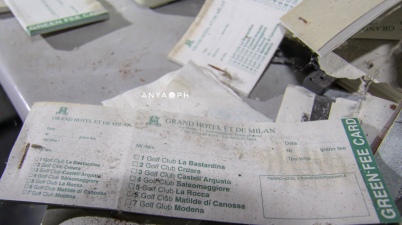 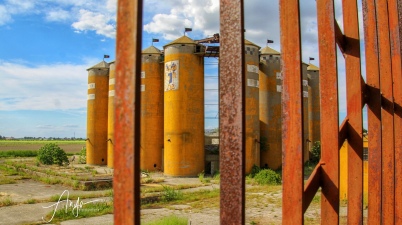 Manzolli, inside a disused agricultural holding.

I know very well that it’s impossible. But I don’t have informations on this place, except that it is an abandoned agricultural holding. Containers are really nice, because they look […] 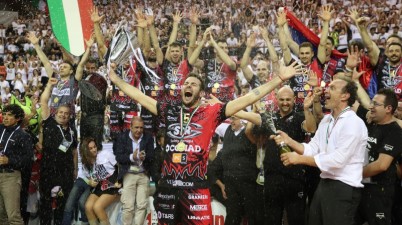 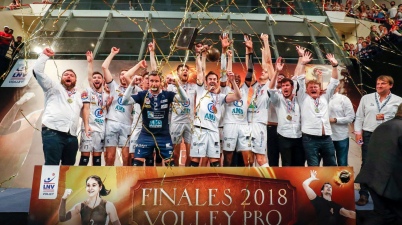