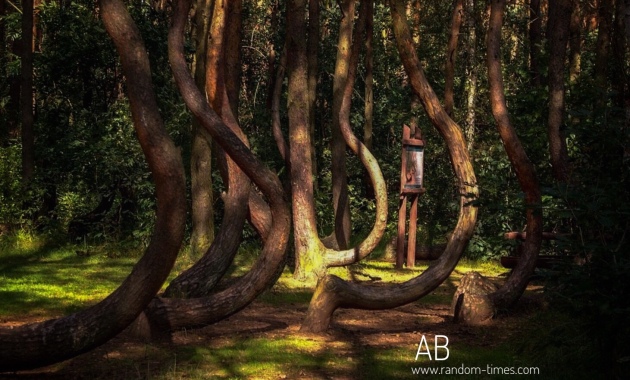 Just outside the town of Gryfino and Nowe Czarnowo, in the West Pomeranian region of Poland, there is Krzywy Las, or Crooked Forest, where the pine trees look like stick […] 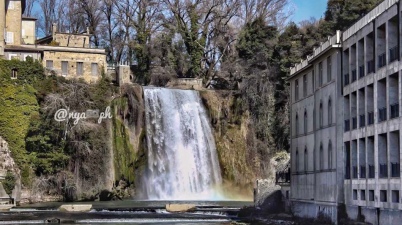 Isola del Liri, the only Italian city whose historical center is crossed by a waterfall.

Isola del Liri is an Italian municipality in the province of Frosinone, holder of an enviable record: it’s one of the few cities in the world to be crossed by […] 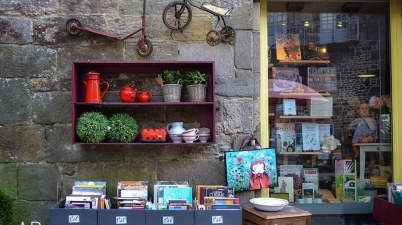 Becherel, France. The medieval burg with 700 inhabitants and 15 bookshops.

Bécherel is an ancient medieval village famous in the world for the average bookshops per capita, which reaches the incredible number of a one bookshops for every 44 inhabitants. It […] 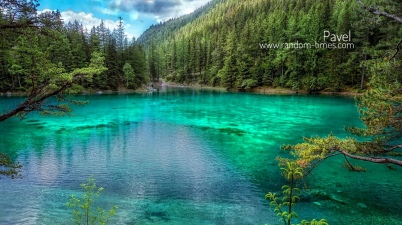 The Austrian Grüner See, the lake that fills up only 4 months a year.

This time i want speak about the Grüner See (in english Green Lake), a lake in Styria, Austria in a village named Tragöß, surrounded by the snow-capped Hochschwab Mountains and […] 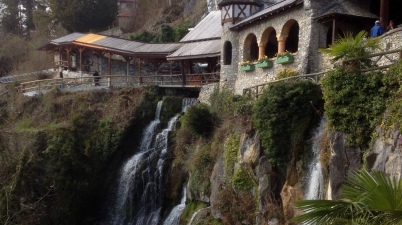 The dragon and the Saint: the story of Beatus-Höhlen, a splendid place in Switzerland.

The first mentioning of Beatenberg, in Switzerland, was in 1275. The earliest trace of a settlement in this area are dates back in the early medieval graves, just near the […] 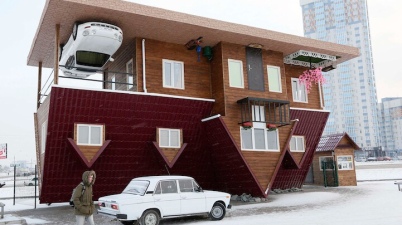 A regular upside down house in Krasnoyarsk, Russia.

It seems that in the city of Kasnoyarsk, Russia, the natural attractions were not enough to attract a consistent number of tourists to the sunny and fresh (-18°C stimated in […] 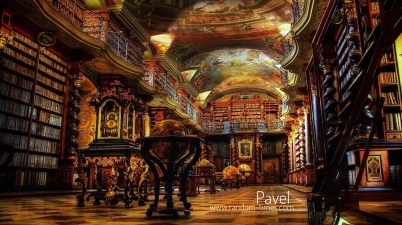 The magnificent baroque library of Prague: a paradise for all books lovers of all the world.

The Prague National Library was opened in 1722, and still today is one of the most beautiful libraries of all the world. With over 20,000 volumes, it is almost a […] 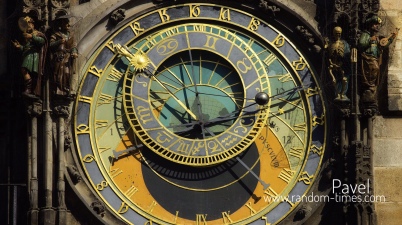 The Astronomical Clock of Prague: with 600 years of activity it’s the oldest still functioning.

The Astronomical Clock in Prague Old Town is an amazing example of ingenuity and medieval art. It is one of the main attractions of the city, and every day count […] 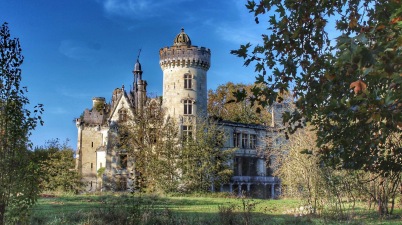 The Château de la Mothe-Chandeniers is a medieval castle located in the middle of a wood near the village of Les Trois-Moutiers, in the Poitou-Charentes region of France. The castle […] 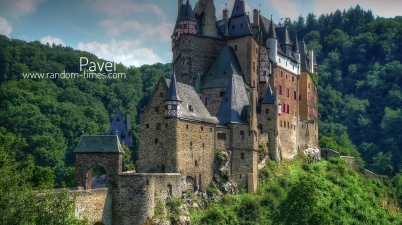 Burg Eltz: A great medieval castle owned by the same family for over 800 Years.

The burg Eltz is a majestic castle located on the top of a rock within a small wooded valley in western German state of Rhineland-Palatinate. Probably for luck or strategy, […] 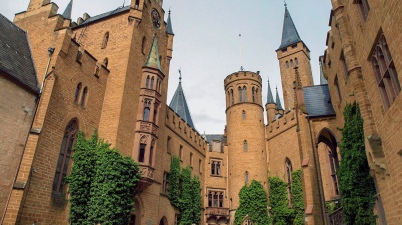 Burg Hohenzollern, one of the most visited castles in Germany.

Hohenzollern Castle, in German Burg Hohenzollern, is the ancestral abode of the imperial House of Hohenzollern. Swabian counts and princes, the kings of Prussia and even the German emperors have […] 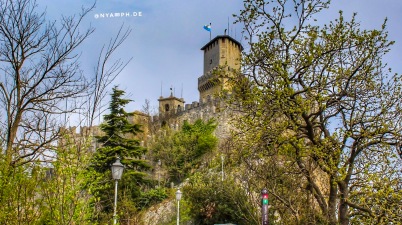 A small trip down the three towers of San Marino, Guaita, Cesta and Montale.

This time we speak about the Three Towers of San Marino a group of towers, located on the three peaks of Monte Titano and depicted on both the national flag […] 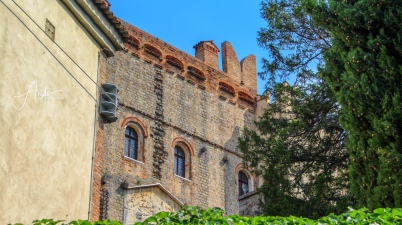 The Castle of Monselice, and its three different historic periods.

The majestic architectural complex of the castle of Monselice, is a collection of different buildings and three different historical periods. Between the eleventh and sixteenth centuries the castle (born as […] 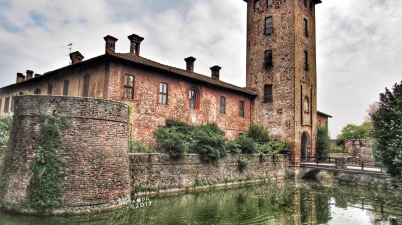 Peschiera’s Castle, the oldest possession in Lombardy of the Borromeo family.

The Borromeo Castle of Peschiera (Peschiera Borromeo – Milan) is the oldest possession in Lombardy of the Borromeo family, originally from San Miniato in Tuscany. The Borromeo, who were merchants […] 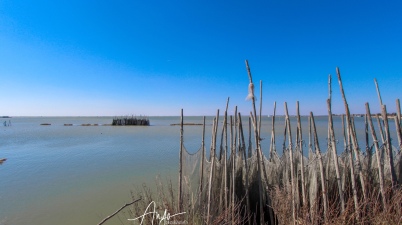 The natural park of the Po river, and the charm of lighthouses.

Probably we should dedicate at least a ten posts to the beautiful but still little known natural park of the Delta del Po. One of its characteristic element is the […] 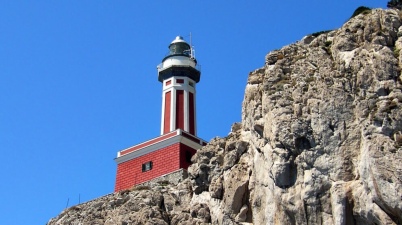 Capri, Punta Carena and its lighthouse

Capri Island have a lot of beaches, but one of the most beautiful is Punta Carena. It’s not really a beach but a bay with clear and blue waters what […] 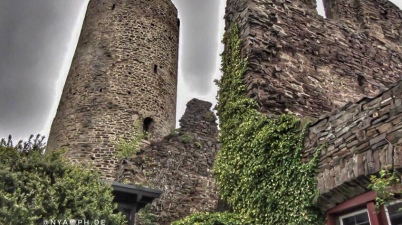