April 20 – Some important events on this day

1759 👉🏼 George Frideric Handel is buried in Westminster Abbey, London.
As a young man the German born Handel travelled and lived in Italy, its operatic tradition becoming very influential on his work.
In 1712 Handel decided to settle in London, becoming a naturalized British citizen in 1727. He enjoyed early royal patronage and wrote his famous “Water Music” in 1717 for King George I on the River Thames and in 1727 was commissioned to compose works for the coronation of George II. One of these, “Zadok the Priest” has been played at every British coronation since. Handel began to move away from Italian style operas towards oratorios before later in life embracing a more English choral tradition. His most famous work “Messiah” was composed in 1742 and its “Hallelujah” chorus has been a Christmas favorite ever since. 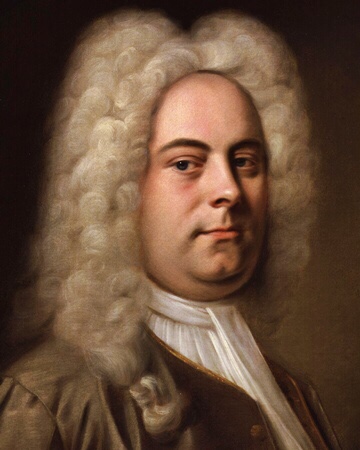 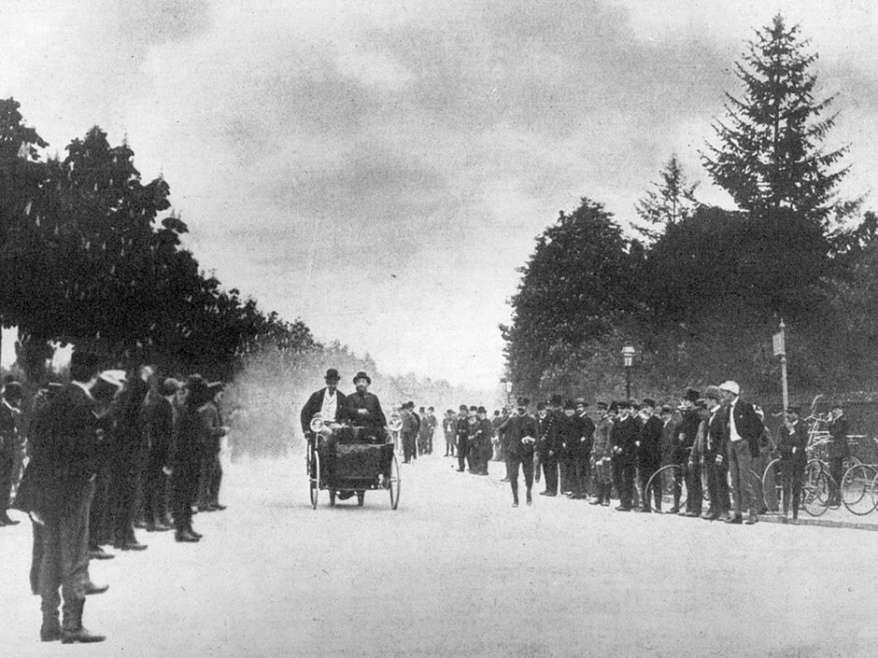 1918 👉🏼 Manfred von Richthofen, better know as “The Red Baron”, shoots down his 79th and 80th victims marking his final victories before his death the following day. He is considered the top fighter ace of the war, he was widely respected by his enemies and regarded as a national hero in Germany by 1918.
History has recorded “The Red Baron” as one of the top fighter pilots of all time and thus he has become the subject of various books, songs and films. 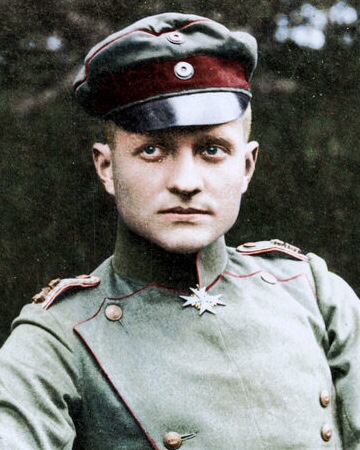 1979 👉🏼 39th US President Jimmy Carter is attacked by a swamp rabbit which swam up to his fishing boat in Plains, Georgia.
Although he was a one-term president, he is remembered for many things, like the Iran hostage crisis, the nuclear accident at Three Mile Island, the late-70s energy crisis….and being attacked by a “killer rabbit” on this day!
As Carter was on a solo fishing expedition in his hometown of Plains, Georgia, when a rabbit that was being chased by hounds jumped into the water near him and swam aggressively towards his boat. The President shooed it off with a paddle and the rabbit swam away.
Such an innocuous event turned into political fodder for his enemies, who wanted to portray Carter’s presidency as hapless and weak. Monty Python and the Holy Grail, released around the same time, features a scene with a rabbit killing people, and so the rabbit that swam toward Carter became known as the “killer rabbit.”
Columnist Dave Barry once referred to it as the single most memorable event of Carter’s presidency!

2010 👉🏼 The Deepwater Horizon drilling rig explodes, killing 11 and causing the rig to sink, causing a massive oil discharge into the Gulf of Mexico and an environmental diaster.
2012 👉🏼 Plane crash near Islamabad, Pakistan, kills 127 people ✈️

Collaborators of www.random-times.com (for posts in collaborations between two or more authors) and www.randomvolley.com for generic news, galleries or other collaborations. View all posts by randomcollabs

Argos volley Sora officially renounces the Superlega. The next championship in Italy will therefore have 12 teams, and there will be relegations.

Argentine volleyball player Pablo Crer will keep defending the colors of Trefl Gdańsk. The middle blocker already proved to be a valuable player for the Polish side in the last […]

The curtain has fallen on the great career of Italian volleyball player Alessandro Fei. At the age of 41, the opposite (former middle blocker) has announced via Facebook Live the […]

Italy: with middle-blocker Larizza, Lube Civitanova completes the squad for 2020/21!

Middle-blocker Jacopo Larizza will wear the Lube Civitanova jersey after a season spent on loan in the Serie A2 championship in Santa Croce. 🇮🇹–TRANSFERS TABLE ITALY— 🛒—TRANSFERS NEWS— 🌎—OFFICIAL WORLD […]

France: Rennes on verge of bankruptcy?

As L’Équipe revealed, in the absence of financial resources, the French volleyball top division side Rennes will likely file for bankruptcy in the coming days. That scenario is on the […]

Transfers: daily news from Poland, France and Turkey – May 25