Legends and origins of “O’ Munaciello”, the Neapolitan sprite.

A Neapolitan proverb reads: “O munaciello: a chi arricchisce e a chi appezzentisce“, which means something like “The munaciello or enriches or sends into poverty“.
The munaciello, literally “little monk” in Neapolitan dialect, is a legendary sprite of Neapolitan folklore: a spirit of both beneficial and spiteful nature, it is usually represented as a deformed boy or a person of short stature, dressed in a monk’s habit and silver buckles on shoes.
The Munaciello manifests itself to the inhabitants of the house with gestures that express sympathy or dislike depending on the case. According to Neapolitan folklore, people must never reveal its presence if they do not want to attract misfortune. You can propitiate it by leaving something to eat for him, which could turn into gold, but you can’t spread the word of magic around, otherwise it will disappear in a flash! It is said that many have suddenly made a fortune thanks to his intervention, so much so that when someone has had a sudden enrichment, people says “Maybe he will have the munaciello at home“.

The legend of the munaciello has centuries-old origins, and scholars of folk traditions accredit two main hypotheses.
According to the first, the munaciello would be a real character. His origin dates back to 1445, during the reign of Alfonso V of Aragon, when there was one of the many impossible loves described by the Neapolitan poetic and musical tradition, between Caterinella Frezza, daughter of a rich cloth merchant, and a regular boy, Stefano Mariconda.
Strongly opposed above all by her family, the couple resorted to clandestine meetings during the night, to which the young boy went along a dangerous path on the roofs of Naples. It was during one of these “walks” that Stefano was attacked and thrown into the void, under the eyes of his girlfriend. After the body of the young man was buried, Caterinella, pregnant, asked and obtained to shut herself up in a convent in the area, where she gave birth to a small and deformed child.
Although the mother had asked the Madonna for a grace that would give to the child good health, his condition did not change with growth. So the mother began to dress him in a black and white monk’s dress, always hopeful in a miracle, and this was the origin of the nickname munaciello attributed to him by the people. His figure, too big-headed and too small-bodied, roamed the streets of the Porto district, arousing disgust and suspicion, which soon translated into continuous insults and rudeness towards him. Obviously, people soon attributed him with benevolent or malevolent supernatural powers. In particular, if the hood of the dress was red, good auspices were drawn, while the bad luck was associated with the black hood. After the death of his mother, the situation deteriorated further, and all sorts of unfavorable events were attributed to him, from illness to new taxes, and even physical assaults on his person worsened. Finally, the munaciello mysteriously disappeared, and the popular voice was that he had been taken away by the devil. However, some say that some time later they were found in a cesspool the bones that could have been those of the dwarf, and put forward the hypothesis that his relatives had finally decided to murder him.

After his death, the Neapolitan people continued to see him in the most disparate places of the poorest districts, and all his unfavorable revenge began to be attributed all the unfavorable events of daily life. Its existence as a spirit soon became a commonly accepted fact:

“Ask an old man, a girl, a mother, a man, a child if this munaciello really exists and roams the houses, and they will make a bad face, as they would do to those who offend the faith. If you want to hear stories, you will hear them; if you want to have authentic documents, you will have them. The munaciello is capable of everything …”, write Matilde Serao, in her Neapolitan Legends.

As a counterpoint, people also began to attribute to him magical powers connected to the belief that from his appearances they could get lucky numbers to play the lottery. 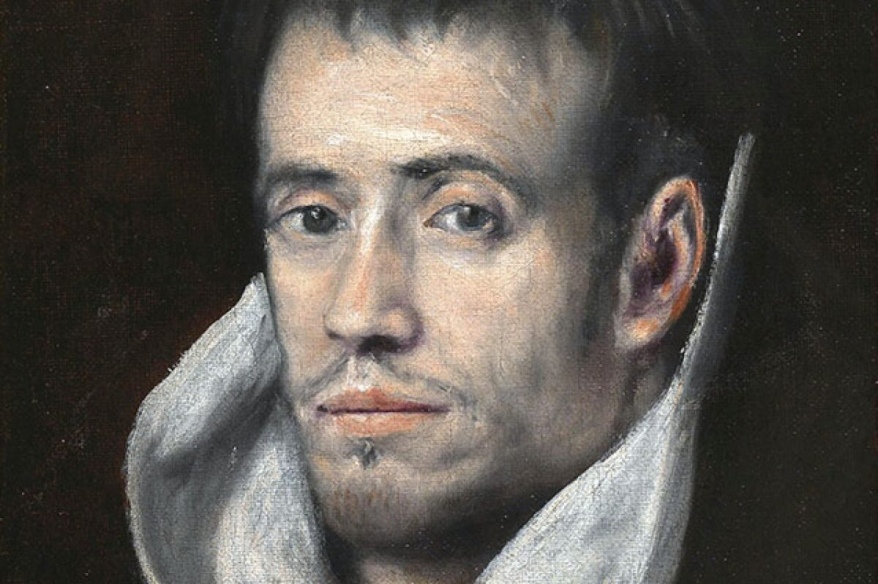 According to another legend, these characters were the so-called “pozzari”, a class of freelancers who dealt with the management of water cavities and who for this (due to their small stature) knew how to juggle between one tunnel and another, typical structure of underground Naples, covered from a helmet and a work cloak that resembled the dress of a priest. Since often those who did this work were not paid by their clients, they “revenged themselves” by entering the houses of the Lords and stealing precious objects.
In fact often, to go up from the underground, they arrived in the houses of the historic center, where they took advantage to make a snack, to steal some valuable object and to conquer the women. People, who began to hide themselves to discover the arcane, saw these squat figures with a physiognomy similar to that of the Franciscan friars entering their homes. For this reason they began to call them “munacielli”.

There is also a third hypothesis, which describes the munaciello as a small demon, spiteful because it is bad, even when it leaves coins (in which case, the money would be an offer to the living to attract them to his side).
Popular legend has it that one of the various shelters of the munaciello is located in a town near Naples, Marina del Cantone. According to others, they would live in the ruins of the old abbeys and monasteries of the historic center or in the Neapolitan villas.

According to popular belief, the Munaciello would still infest some areas of Naples. According to a local source (thanks a lot to Mrs. Rosaria!) It seems, in the following zones:

– Sant’Eframo Vecchio, located in the heart of the historic center of Naples, near Piazza Carlo III. Here a munaciello would have been sighted in a house, which is very feared. The testimony of his presence was released by the chief of the aqueduct of Naples, which became popular following his revelations.

– Secondigliano, a neighborhood located on the northern suburbs of Naples. Legend has it that here a lady saw a luminous trail by opening a drawer in her house before preparing dinner. Even if she ignored the fact and went to sleep, the next day, still preparing dinner, a rat appeared to her. The woman, unaware of what would happen next, placed the animal in a vase, covering it with a seedling. The mouse turned out to be the munaciello, as the seedling rose and escaped quickly.

– In Piazza Garibaldi, according to the legend, a widow lived with her children near the central station. Living in poverty, she was helped by a munaciello to overcome the difficulties. The spirit hid the money in the most unthinkable corners of his house. Her brother, having learned of the fact, played the lottery numbers 14 (the money), 15 (the wonder) and 1 (the ghost). He centered a victory at the Naples wheel and with the proceeds of the win he bought a building located on Corso Umberto I, currently used as a hotel.

– The Historic center of Naples it is almost entirely inhabited by the munacielli. In particular, according to tradition, it seems that in Via dei Tribunali there is a house inhabited by a rather irascible munaciello. The house, much feared by local citizens, was rented by a student of philosophy for little money. At first he thought he was the victim of a bad dream, but after seeing the spirit and not having revealed his presence to anyone he became, thanks to his help, rich and famous.

– Castellammare di Stabia is small town in the province of Naples, between Vesuvius and the Sorrento Coast. Here too, the spirit has assumed considerable importance, and it has even been named a street, “via Monaciello”, located in the upstream area of the city. It seems that in this place (up to the fifties), taking advantage of nightfall, the munaciello often appeared and with kicks and beatings attacked and molested the victim on duty. Moreover, it seems that in the early days of 2018 he manifested himself in an apartment in the suburban area of Castellammare di Stabia, precisely in the “Annunziatella” district and that he continues to annoy the inhabitants of the area. 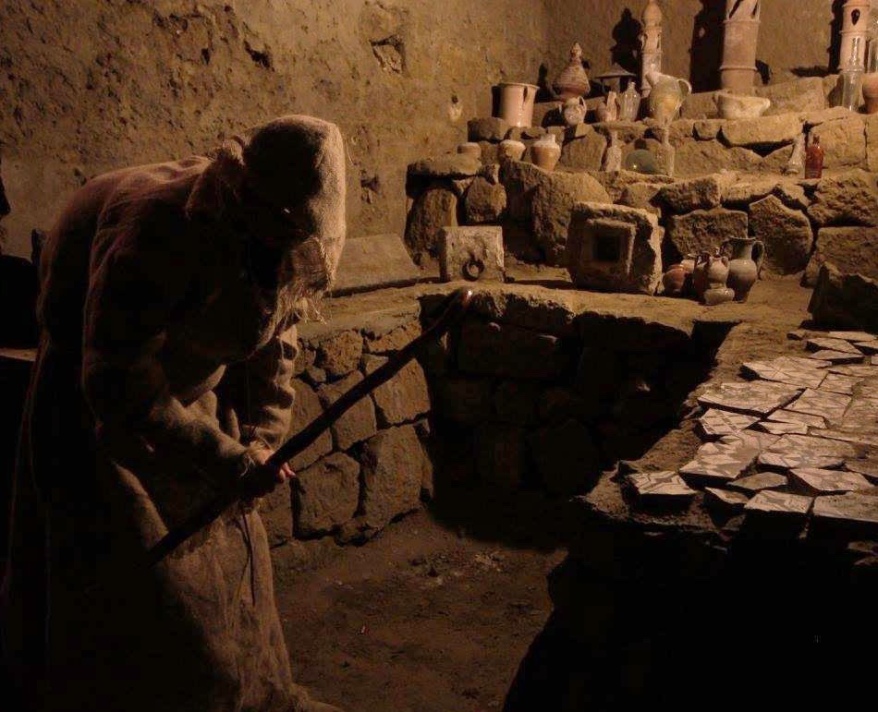 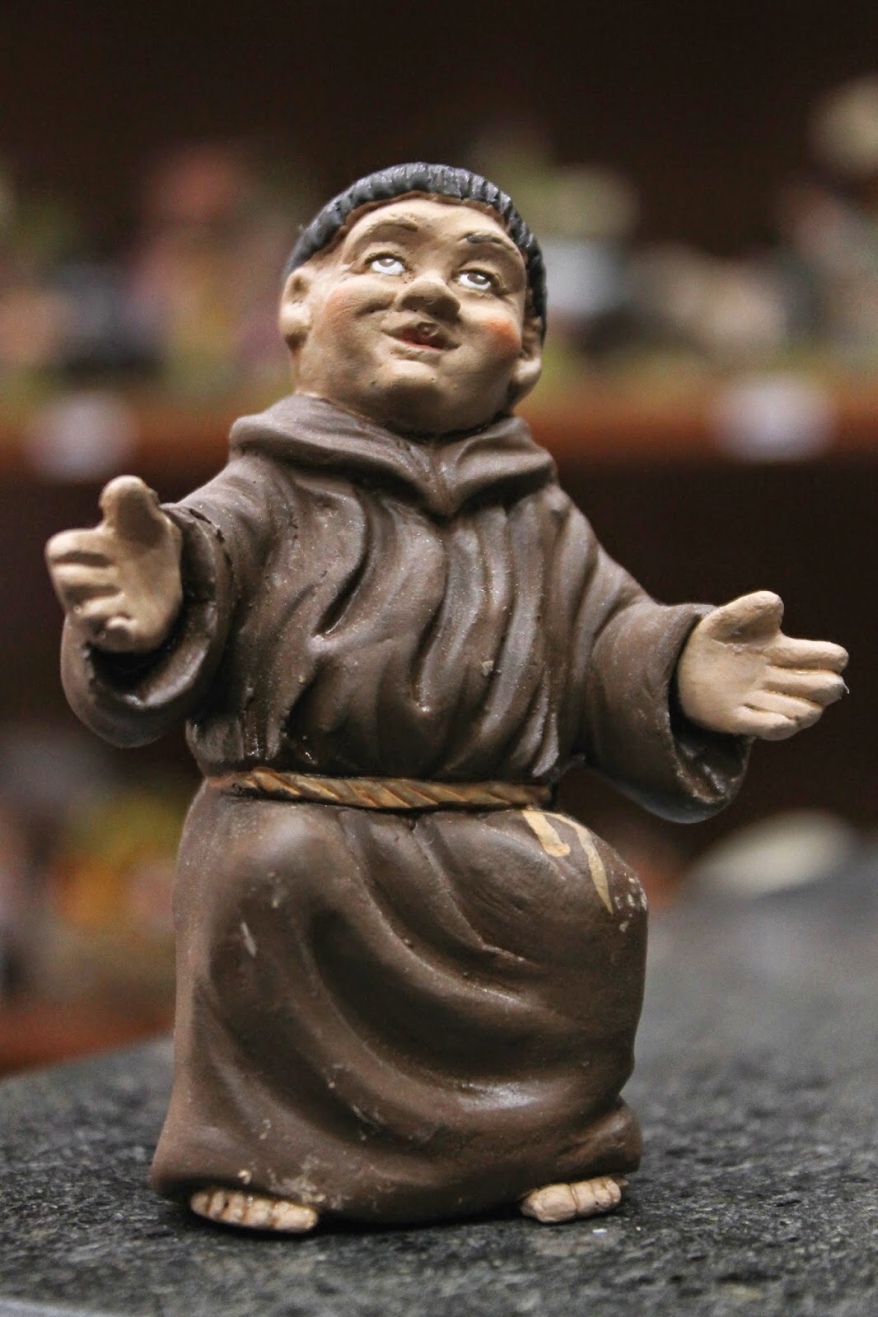 Local Sources confirmed by Wikipedia. Thanks a lot to Nathan and Anya for help me with Italian language and Mrs Rosaria from Naples! Images from Web.

Men’s and women’s national teams of Russia will gather in July to start to train. Russia Men, the current winners of the FIVB Volleyball Nations League, will gather at the […]

According to direktno.rs, the Serbian star Aleksandar Atanasijevic has been tested positive on Corona Virus. Fortunately for him, he has mild symptoms and he feels all right. “I’ve been tested […]

After the advances of about a month ago, the Italian club Vibo Valentia confirms the new player: the French outside-hitter Thibault Rossard, last season in Turkey, Fenerbahce. 🇮🇹–TRANSFERS TABLE ITALY— […]

Rumors are confirmed! The Polish club Trefl Gdańsk announced that one of the icon of the country’s volleyball, Mariusz Wlazły, is their new player. The opposite moved to the team […]

Turkey: Fenerbahçe part ways with head coach who led them to national title after a 7-years drought

The Turkish volleyball side Fenerbahçe HDI Sigorta will play the next season with a new head coach. They parted ways with head coach Mariusz Sordyl after year and a half. […]

The three-time volleyball club world champions, Brazil’s Sada Cruzeiro, hired the new opposite, Alan Souza, who has already worn their jersey once. The 26-year-old opposite, and Brazil National Team member, […]

The French Trévor Clévenot is a new player of Italian volleyball club Gas Sales Piacenza. The France National Team outside hitter is the new transfer market hit of the team […]

It is Official: Vlad Davyskiba is a new player of the Italian side Vero Volley Monza. Coming from Strodel Minsk, the Belarusian outside-hitter wore the jersey of the youth national […]