Maglič is a 13th century medieval castle about 15 km southwest of the town of Kraljevo, in central Serbia, located on a hilltop surrounded by the curvy Ibar river. It is said that its name, Maglič, come from the Serbian word “magla” meaning fog, as the hill underneath often disappears in the mist. It is the best preserved and one of the finest examples of the Serbian medieval fortifications, built along the important Medieval roads for protection and control of traffic and trade.
It’s unknown when the castle was constructed, however the stronghold probably existed during the Byzantine rule in this region.
It’s believed to have been done so on the orders of either Stefan the First-Crowned or his son Uroš the Great. The castle, built on a high rock surrounded from three sides by inaccessible steep mountain sides and the Ibar River, was designed to safeguard the monasteries of Sopoćani and Studenica, and also to prevent further Mongolian raids into Serbian lands.
During the 14th century, Maglič Fortress was the seat of Archbishop Danilo II who wrote his famous biographies of the early Serbian rulers.
After capturing Smederevo on June 20, 1459, the Ottoman Empire occupied the fortress and held it until its recapture by Serbs during the Great Turkish War. After the defeat of the Serbian uprising the Ottoman Turks retook the fortress, abandoning it soon after.
During the Second Serbian Uprising, Voivod (an Eastern European term for a military commander) Radoslav Jelečanin ambushed a group of Turkish soldiers at Maglič and halted their advance from Novi Pazar.

However, a local legend tells a little bit different story.
Ever since the days of old, people have told stories about “Prokleta Jerina”, the wife of despot Đurađ Branković, also known as “The Damned Jerina”. Founder of many medieval fortresses, built the castle and threw many of her lovers into the deep well inside the walls. Among the locals, the castle is still known as Jerina’s Town, in Serbian Jerenin grad.

Even today, this Fortress keeps many secrets. Historians have quite a bit of trouble trying to find out the truth about the white and blue lilacs that bloom every spring near the fortress and along the valley of Ibar. Another legend claims that the lilac trees were planted by Uroš the Great, so as to profess his love to Helen of Anjou, the Catholic queen consort of the Serbian Kingdom, as well as to make the noble French lady feel at home.

The castle consists of seven towers, one dungeon tower connected with ramparts and 2 meters thick stone walls in rectangular shape, and the interior can be accessed through two gates. Inside the fortress are the remains of a palace, barracks, water reservoir, a well, and the Church of Saint George.
After World War I, the castle was partly restored, but the main restoration took place during the 1980s, and then again in 2010. The castle was included on the list of Cultural Monuments of Exceptional Importance in 1979 by the Republic of Serbia. 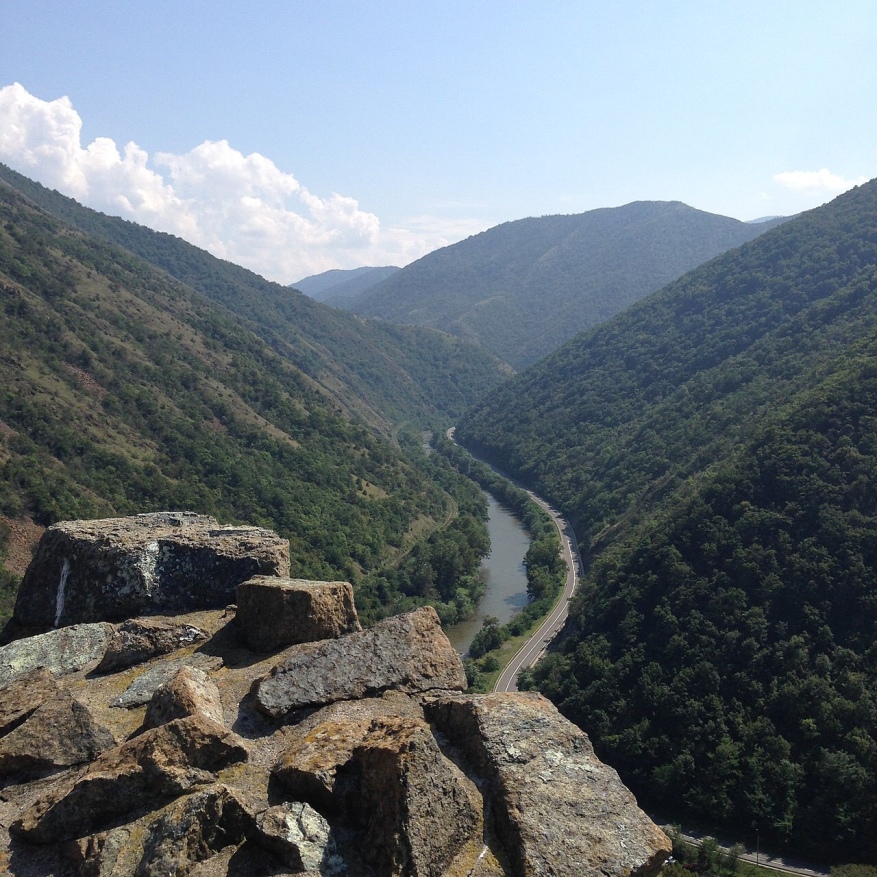 Argos volley Sora officially renounces the Superlega. The next championship in Italy will therefore have 12 teams, and there will be relegations.

Argentine volleyball player Pablo Crer will keep defending the colors of Trefl Gdańsk. The middle blocker already proved to be a valuable player for the Polish side in the last […]

The curtain has fallen on the great career of Italian volleyball player Alessandro Fei. At the age of 41, the opposite (former middle blocker) has announced via Facebook Live the […]

Italy: with middle-blocker Larizza, Lube Civitanova completes the squad for 2020/21!

Middle-blocker Jacopo Larizza will wear the Lube Civitanova jersey after a season spent on loan in the Serie A2 championship in Santa Croce. 🇮🇹–TRANSFERS TABLE ITALY— 🛒—TRANSFERS NEWS— 🌎—OFFICIAL WORLD […]

France: Rennes on verge of bankruptcy?

As L’Équipe revealed, in the absence of financial resources, the French volleyball top division side Rennes will likely file for bankruptcy in the coming days. That scenario is on the […]

Transfers: daily news from Poland, France and Turkey – May 25