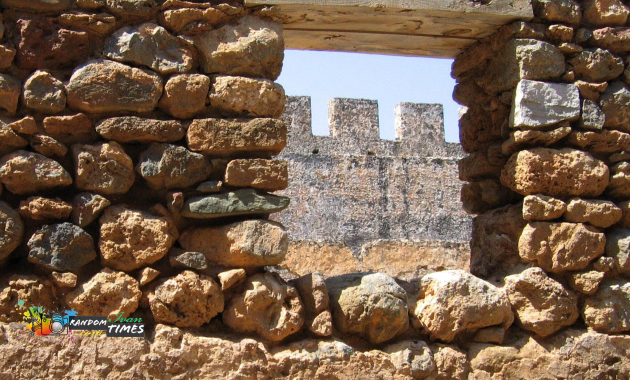 We are in Greece: Frangokastello, located in the south west coast of Crete, is a beautiful Venetian castle that was built in 1371 as a garrison to impose order on […]

In the Footsteps of wizard Merlin: Tintagel castle and underneath cave

High on the jagged cliffs of England’s southwestern coastline lies not only the remains of an abandoned castle but the mythical birthplace as well of one of most popular legends: […] 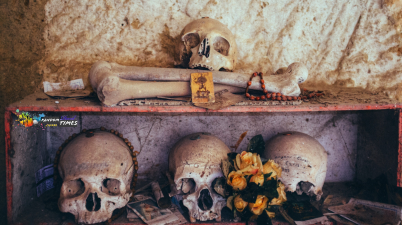 Fontanelle Cemetery, Naples, and the cult of “pezzentelle” souls.

The Fontanelle cemetery is a place of worship located in in a cave in the tuff hillside in the Materdei section of the city of Naples, Italy. Inside there are […] 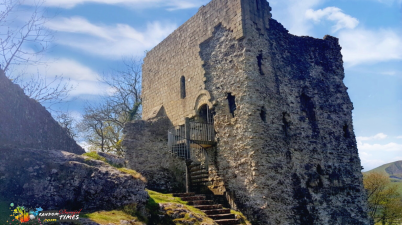 Peveril Castle: impressive ruins in the heart of England.

The imposing ruins of Peveril Castle (also known as Peak Castle or Castleton Castle) rise above the charming village of Castleton in the English county of Derbyshire. It is one […]

Bueren Mountain: in Liege the stairs that will take your breath away!

Cutting down a steep slope right in the heart of the Belgian city of Liège, Bueren Mountain is not in fact a mountain, but a long staircase that can literally […]

We are in San Luis Tehuiloyocan, Mexico, and despite the Cholula government has tried to eliminate the reputation surrounding the Amoxcalli Library and its dark past, the entire town still […]

Greyfriars Bobby: the most loyal of little dogs, or a Victorian era publicity stunt?

An adorable scruffy dog looks out over Edinburgh, atop a granite fountain built in his honor. Popular stories said that this little skye terrier known as Greyfriars Bobby kept vigil […]

Pheasant Island: the only territory in the world that changes sovereignty every six months

You are not allowed to visit Pheasant Island, which lies near the Atlantic Ocean terminus of the French-Spanish border. But “it can easily be seen from the Joncaux bank, on […]

In Moffat, Scotland, you can see a large bronze statue of a ram proudly surveys the town’s central marketplace from his privileged vantage point atop a sandstone fountain. It seems […] 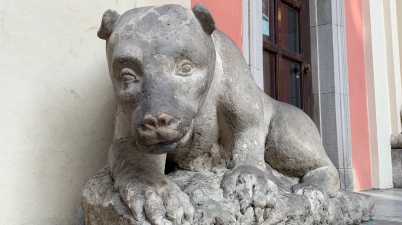 The sad story of Mieszko the Stone Bear in Warsaw – Poland

When walking past Warsaw’s Old Town and the Church of Our Lady of Grace, there is a small statue that does seem a bit out of place. It’s a bear, […] 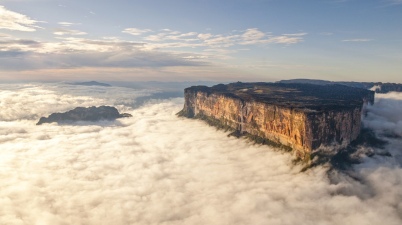 Deep in the rainforests of Venezuela, mysterious highlands rise to more than 2,700 meters above sea level, but seen from above they look like islands floating on a sea of […] 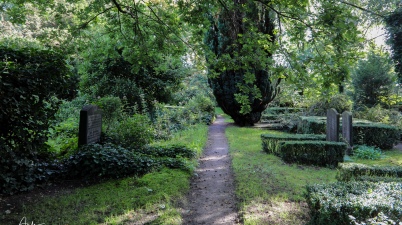 Huis te Vraag Cemetery: a jewel hidden within the outskirts of Amsterdam

When you wander among the ivy-clad graves that speckle this Victorian-era graveyard hidden within the outskirts of Amsterdam, thoughts of long coats, elegant dresses, post-mortem photographies and unrequited love easily […]

Hotel Monte Vista – Arizona: a historic hotel along Route 66 and its guests~

Located along legendary Route 66 in Flagstaff, Arizona is the Hotel Monte Vista. A huge, old-fashioned neon sign towers over this historic hotel, hinting at what’s inside: feather lampshades, vintage […] 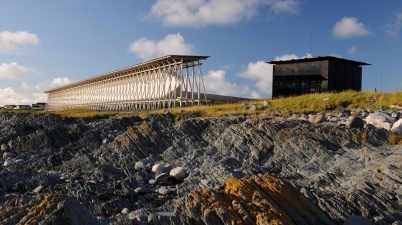 Steilneset Memorial: a suggestive monument to the victims of the 17th century Norwegian witch trials

On the stark, barren coast of the Barents Sea in Vardø, Norway, there are pair of modern but impact structures known collectively as the Steilneset Memorial which honors the memories […] 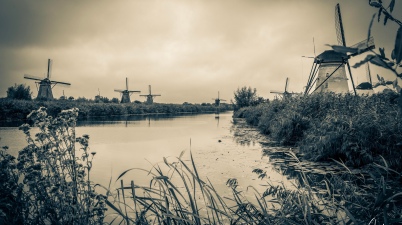 A walk through the picturesque Windmills of Kinderdijk, the Netherlands

If tyou think “Holland”, you’ve probably already conjured the iconic images of tulips and windmills. And it’s very likely that the windmills you’re envisioning right now are that of Kinderdijk! […]

”The big fish” of Northern Ireland

We are in Northern Ireland, along the banks of the River Lagan in Donegall Quay, Belfast. “The Big Fish,” also known as “The Salmon of Knowledge” (Irish: bradán feasa), is […]