He called them his “little monsters”: Thomas Alva Edison, great inventor and American entrepreneur, is remembered in history as the man who invented the light bulb.
Although he was not the first to invent it (he had preceded him since 25 years Heinrich Göbel), and not even directly inventor of the light bulb himself, developed in his laboratories in Menlo Park, had the merit of being able to market it on a very large scale.
He registered with his name 1,093 patents (almost all other projects purchased and registered as his own).
However, he too had skeletons in the closet, or it would be better to say talking dolls! 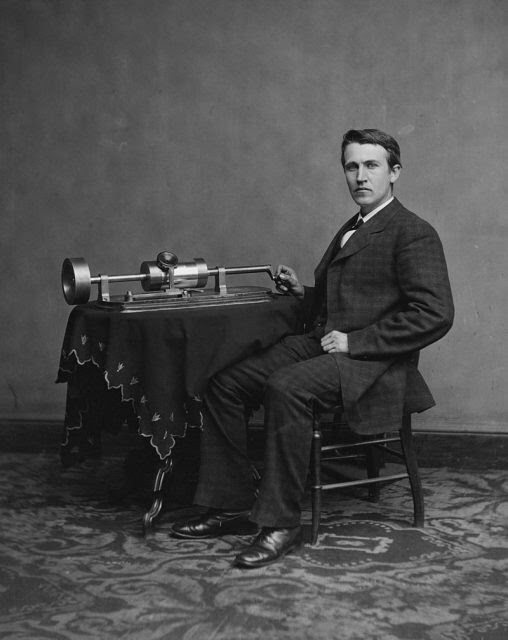 In 1890, when Menlo Park was still living its golden age, Edison built a doll capable of making sounds. The toy was baptized as “Edison Talking Doll”, but despite the innovative idea presented by the entrepreneur, the doll did not have the desired success.
The reason? The sounds it emitted by the doll terrorized the children! 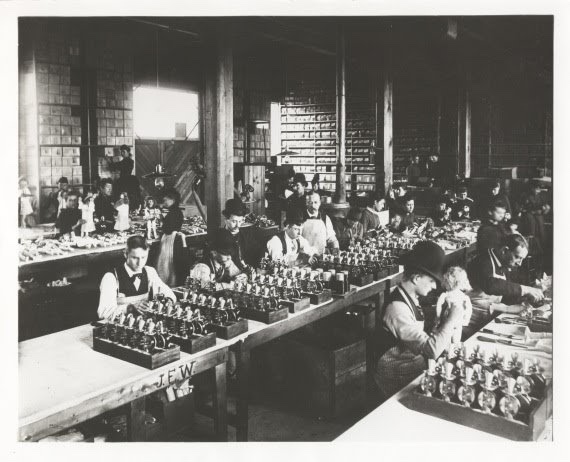 The aim of marketing the doll was to publicize the sale of the new Menlo Park product: a wax cylinder phonograph, invented by Alexander Graham Bell. In order to promote one of the first avant-garde marketing actions of the late nineteenth century, Thomas Edison founded a company, which took the name of the Edison Phonograph Toy Manufacturing Company, which produced dolls with a small phonograph, to be operated by crank, inside of the toy chest.
So, Thomas Edison started a sales campaign during the course of all the Christmas holidays of 1890. 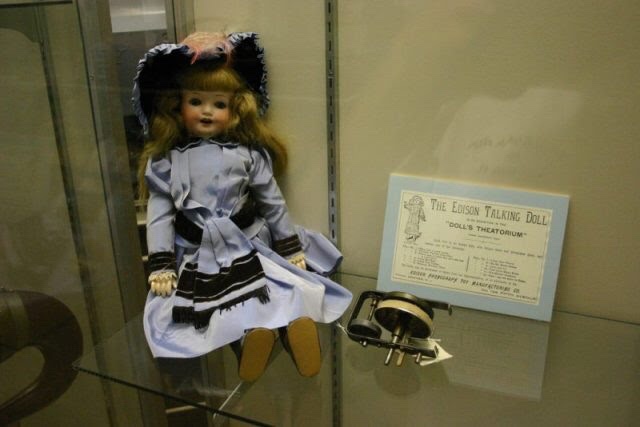 The doll received immediate success, especially for its innovative capacity. However, the glory did not last long: in a few weeks the dolls were no longer bought.
What would have prompted customers not to buy the prodigious Edison Talking Doll?
Paradoxically, its own new quality: in addition to being extremely fragile, with wooden limbs, a porcelain head and a creepy vitreous look, the doll emitted disturbing sounds, such as to terrify children!
According to the production program, the toy should have been able to recite childish nursery rhymes such as “Mary Had a Little Lamb”, “Jack and Jill”, “Hickory Dickory Dock”, “Twinkle Twinkle, Little Star” or “Now I Lay Me Down to Sleep”. The final result, however, is far from the optimal forecasts of the company.
Even the newspapers, initially enthusiastic about the spectacular invention, after a few weeks started to demolish the toy. Also the Washington Post published a negative article on the product, titled: “Talking dolls: they would be more fun if I could understand what they say”. 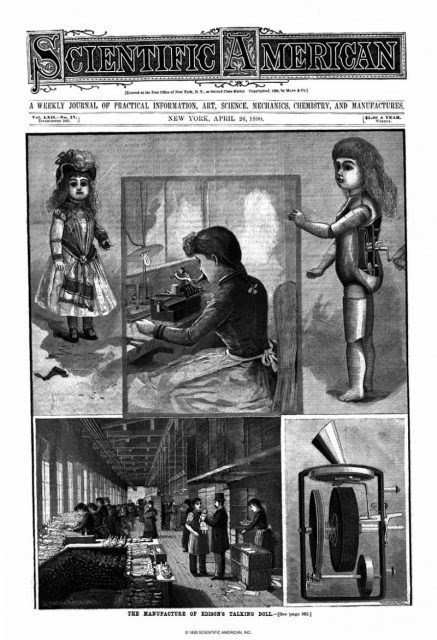 Even the sales figures were daunting, enough to convince Edison to abandon the project.
Within a year of the doll’s withdrawal from the shelves, the Edison Phonograph Toy Manufacturing Company closed its doors for bankruptcy. In total, the company was able to sell a total of 500 dolls, whose few surviving examples of children’s disappointment are exhibited in museums, or are documented and historical reconstructions of the entrepreneurial ideas of the inventor of the light bulb. 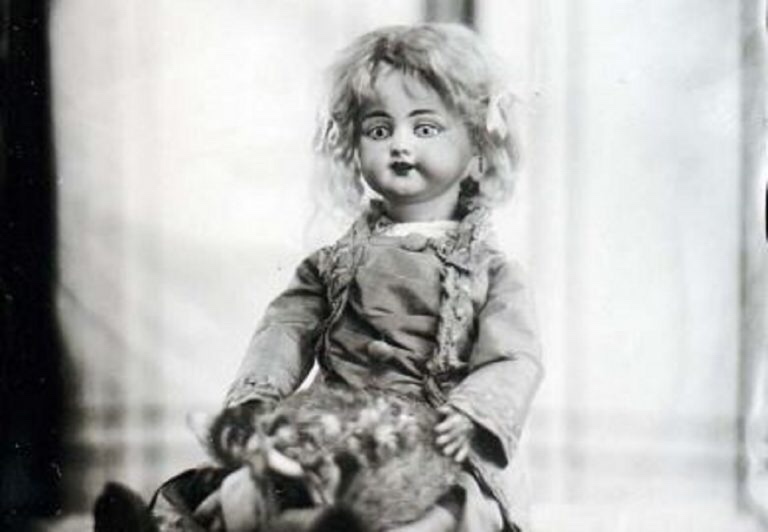 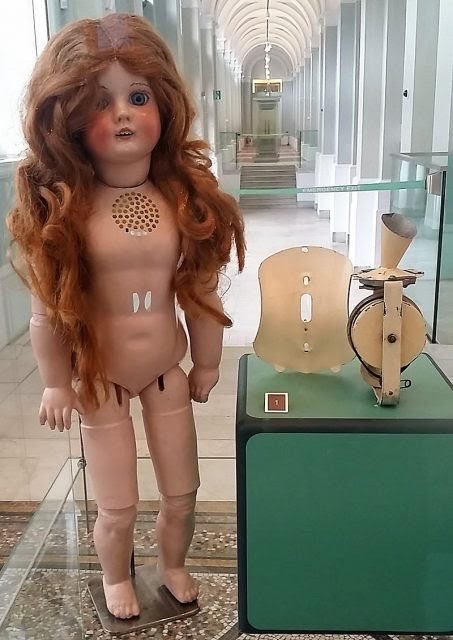 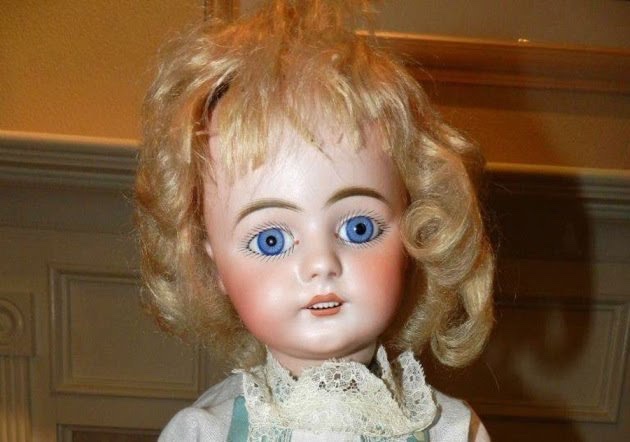 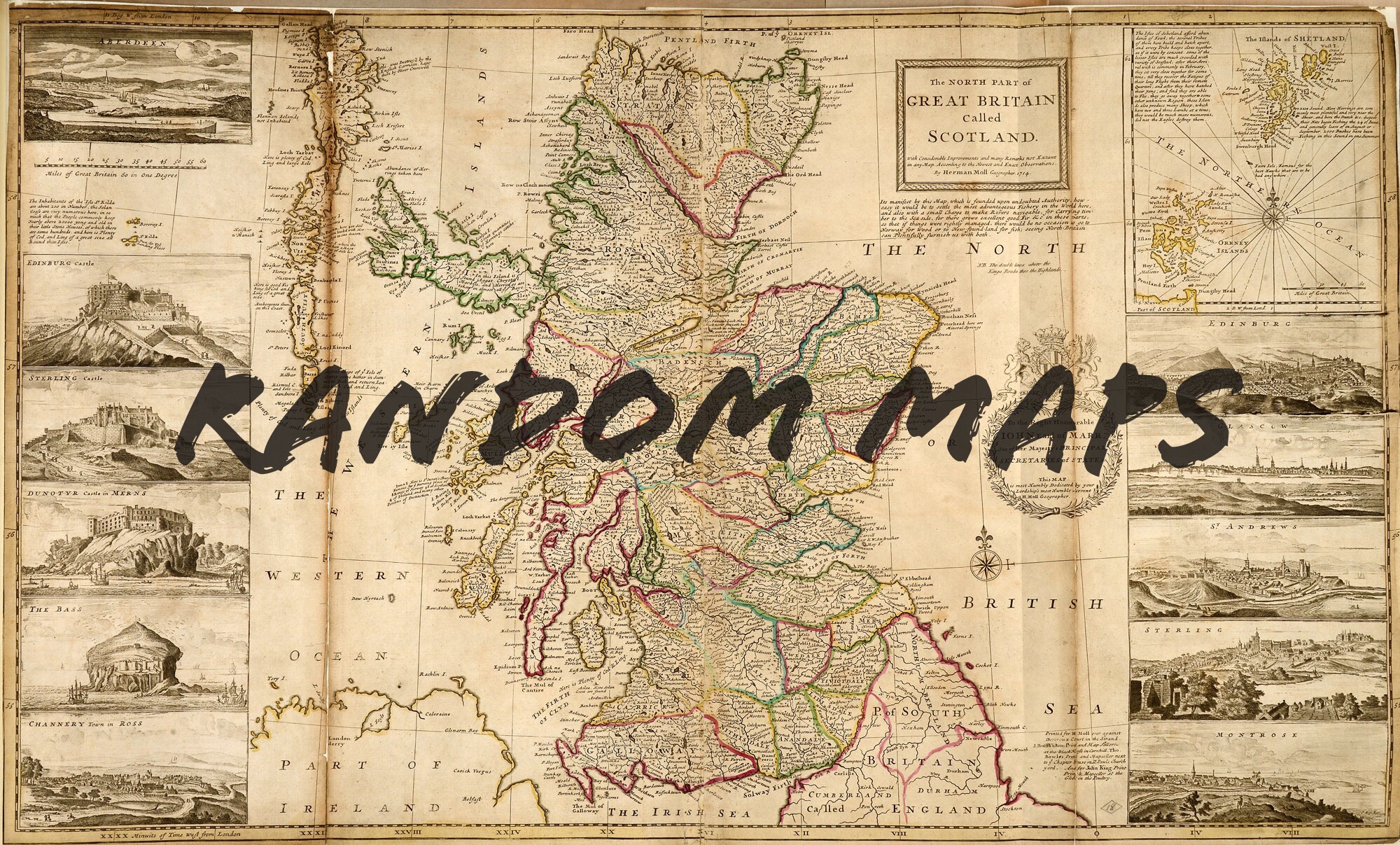