Fort de la Chartreuse: the fort that was never used…as a fort!

The Fort de la Chartreuse is an about 150-year-old fortification that once should have been defend the Amercœur neighborhood of Liège in Belgium, but is now an abandoned big ruin that is slowly being overtaken by foliage and graffiti.
Built between 1817 and 1823, the fortress rests on the grounds of a former Carthusian (Ordre des Chartreux) monastery in operation until the French Revolution, on an elevated hill in Liège, and it is part of the fortification line along the river Meuse which crosses Belgium. It was originally built by the Dutch army, as the country of Belgium did not yet exist, and it wasn’t founded until 1830.
However, during the Belgian revolution just in 1830, the large fortification became under control of the new, independent country and it was taken over by Belgian forces who used the space as a barracks. It was large enough to house 3,000 troops, but was never filled to capacity and, unfortunately, it never completed its purpose to defend anything.

In the following years, the fort was used as a prison by the Germans during both World Wars. When Germany invaded Belgium during the first world war in August 1914, the site was to acquire a somber reputation as it was used as a prison for hundreds of Belgians who tried to resist. 49 people were executed on site and buried, and a memorial stands at the main gate in their honor.
Despite in 1919, after the war, its use as a barracks was reinstated and at some points the fort held over 2,000 men, the fort fell under German control once again during the second world war, and from 1940 to 1944 Chartreuse served as a barracks for the German army. This time they designed operation rooms in the first building, and prisoners of war were locked up here.
Subsequently the American military took control of the buildings and it was transformed into the 28th General Hospital for the US Army during the Ardennes offensive. Soldiers who got wounded at the Northern of France and Belgium were nursed here to a recovery.
When the 28th US Army left the fort the Belgians took back it and used it yet again as a barrack. During this period the well known Belgian writer Hugo Claus was stationed here during his 6 weeks of education.

After over a hundred years in service, the Belgian army left the site around 1988 and the huge complex was simply abandoned, leaving it as a haven for homeless and even a dumping ground for the occasional dead body. According to local sources (unfortunately, not verified) in 2005 the dead body of a 51 years woman has been found at the fort. It seems that that she lent money to a friend, and when she tried to get back the money she was killed by him at the grounds of the site.
Nowadays it continues to lay empty among a portion of land that is slowly being reforested.
The former fort is slowly being retaken by the surrounding foliage which creeps over the stonework like ancient ruins, and you can see trees growing from the top floor as a proof that nature is always stronger than human work.
Urban explorers and graffiti artists have also left their mark, making the abandoned Fort de la Chartreuse a relatively macabre gallery of ever-changing street art.

Author’s notes: The site is huge and coming in at over 30 hectares. It is empty, but it does not disappoint and is definitely worth a visit. In September 2019, access was directly from the main gate (open). 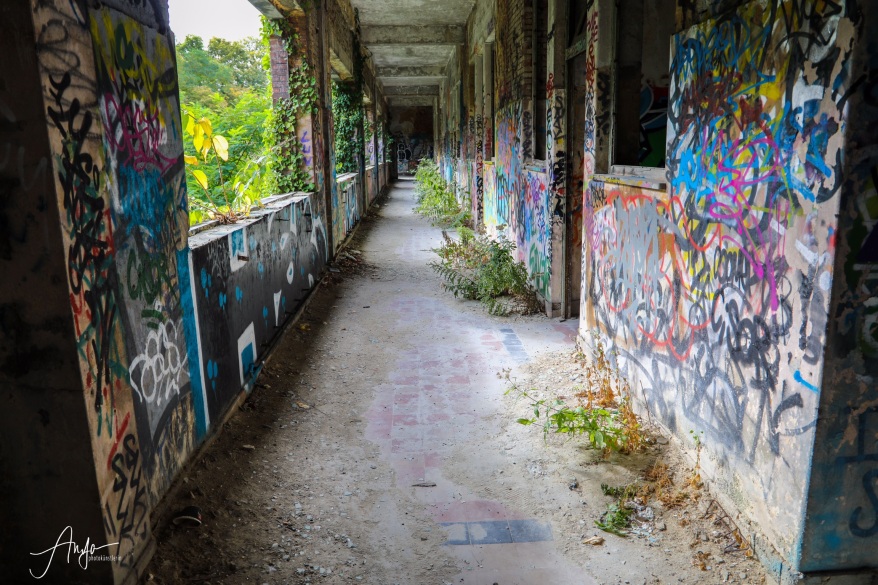 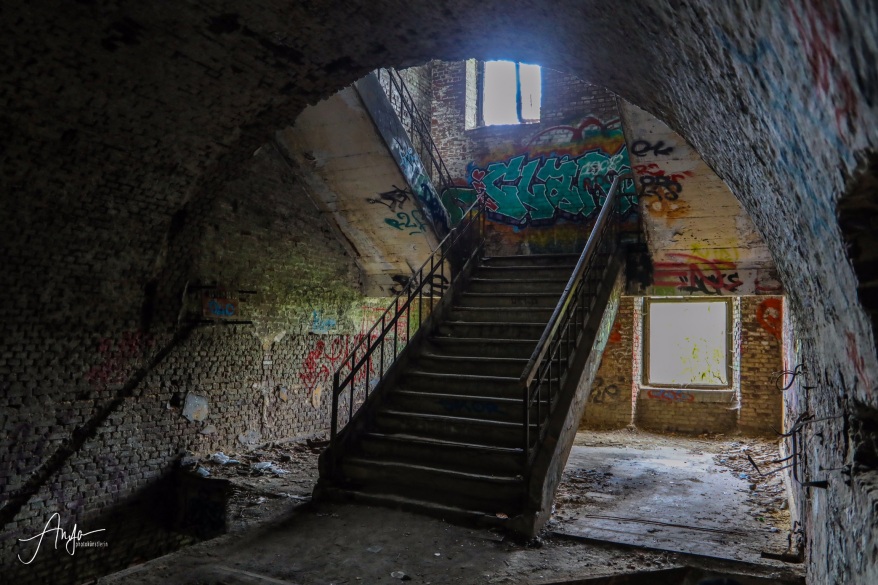 Italian League suspended. No volleyball activities in Iran, as well

The Italian Volleyball League suspended all activities because of the coronavirus outbreak in the country, the biggest spread outside Asia. Both Iranian top divisions experienced the same fate. Less than […]

Before the Del Monte Coppa Italia final, in which Cucine Lube Civitanova defeated Sir Safety Conad Perugia in an amazing match lasted almost 3 hours, another duel was played at […]

After a breathtaking final against Sir Safety Conad Perugia, Cucine Lube Civitanova won the Italian Volleyball Cup for the sixth time in the history of the club (2001, 2003, 2008, […]

After Thursday’s advance in which Nantes defeated Toulouse at home at tie break, the French Ligue A Round 22 was completed yesterday evening. Great victory for Narbonne over leaders Tours, […]