The Temple of Pitons in Benin.

We are in Benin, where dozens of snakes are housed and worshipped within the walls of this Vodun temple. The Temple of Pythons is a site of historical and modern […]

The “spartito del diavolo” and the mysteries that surround Lucedio Principality. Truth or legend?

As we all know, at the base of every legend there is (almost) always something true, and that human imagination has no limits: it is enough to tell, for example, […]

Colossi of Memnon: the huge statues that sang at dawn

Standing on the west bank of the Nile, opposite today’s Luxor, two huge stone statues with a few disquieting appearance have been observing for millennia the slow flow of the […]

We are in Quito, Ecuador: constructed on San Juan Hill, the Basilica del Voto Nacional looms over the city and can be seen from anywhere in Quito, and it is […]

The castle that dominates the Italian city of Este.

The Castle that dominates the city of Este, near Padova, in Northern Italy, consists of large towers and a mighty city wall, about one kilometer long, which embraces the extreme […] 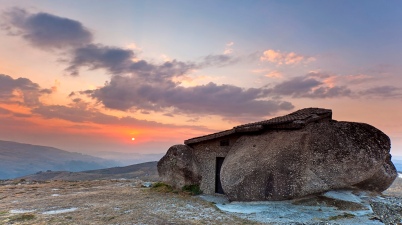 Casa do Penedo: A small Portuguese cottage formed between boulders in the countryside.

There has been controversy since the first photos of the “Casa do Penedo”, emerged on the internet. The Portuguese cottage seemed too unlikely to be real and doubters immediately thought […] 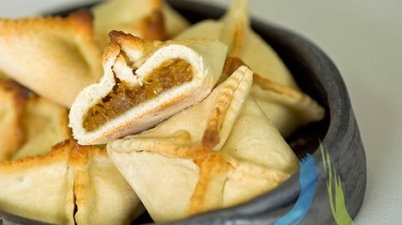 Here we are: We are in Northern Portugal’s city of Vila Real. Here, in December and February, a curious annual tradition begins on December 13, during the feast of Saint […]

Here we are: If I say Camels, you think about the animal of the great caravans that transversed the great trade routes of the deserts and they are still bred […] 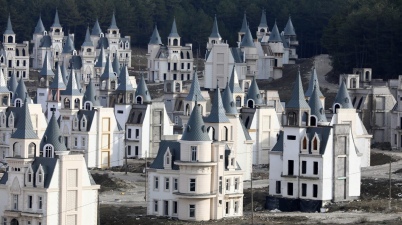 The atmosphere seems that of a surreal tale, a Disney fairytale in the Horror version, but the Burj Al Babas project is so far from cinematic fiction, and it develops […] 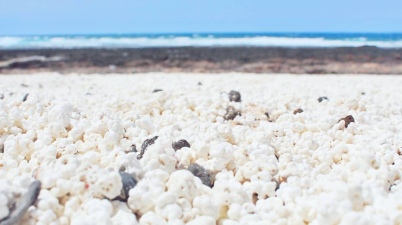 On the island of Fuerteventura, near the town of Corralejo, in the Canaries, there is a beach whose sand seems to be made of Pop Corn. The place is known […]

The incredible infrared photographs of the Chernobyl Exclusion Zone.

N. As we known, the exclusion zone includes the 30 kilometers radius from the center of the explosion that, in 1986, caused the most serious nuclear accident in history, a […]

We are in Venice, one of the most visited Italian cities by thousands of tourists from all over the world. On our site you can see this magnificent city covered […]

The American Fat men’s that celebrated in excess~

In the mid-1800s, a “Fat Movement” gained momentum when affluent people who didn’t have to work and could afford to eat copiously, started gaining weight. Self-proclaimed “fat men”, in major […] 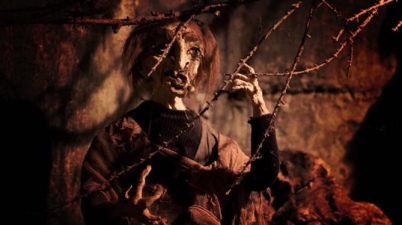 Triora: the Italian Village of the Terrifying trial to the Witches.

Triora is a medieval village once a crossroads of considerable importance for trade between Italy and France. In 1587, bad weather and pitiful crops led to a famine, and the […]

In the mists of time, for over 2000 years, the Igorot population has traditionally created wooden coffins and set them overhanging in the rock. The Igorots are an indigenous tribe […]

In Iceland, a Letter sent to a farm with hand-drawn map instead of address gets there anyway!

We are in Iceland, and even if this is a country considered as a beautiful travel destination, it hasn’t lost its small village charm: in fact here a letter with […] 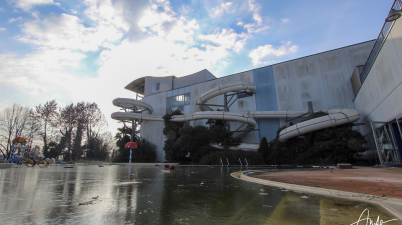 Amusement Park Padova: present and past.

Until the cursed day (July 6, 2008) in which a whirlwind triggered throughout the South area of Padua, the Amusement Park (opened in 1991 by the entrepreneur Stefano Viviani) was […]