Will Scarlet’s Grave In Blidworth.

We are in the shade of the yew trees rooted in the graveyard of a medieval church, where there is an enigmatic, unmarked stone monument. According to the legend Will […] 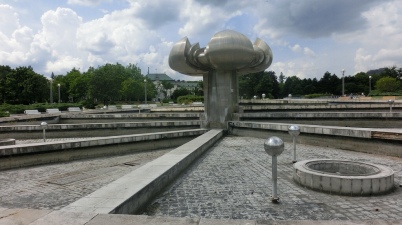 Fountain of Union: Slovakia’s largest fountain is a relic of its Soviet past.

At the center of a city square in Bratislava there is a big relic of the Soviet era. It’s called the “Fountain of Union”, or “Druzba” and it’s the Slovakia’s […] 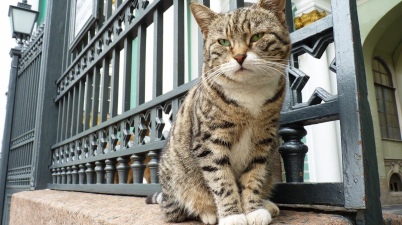 The Hermitage in St.Petersburg maintains still today a Colony of Cats to keep the Museum free from mice.

The State Hermitage Museum in the Russian city of St. Petersburg is one of the oldest and most prestigious museums in the world. The gigantic collection, which has over three […] 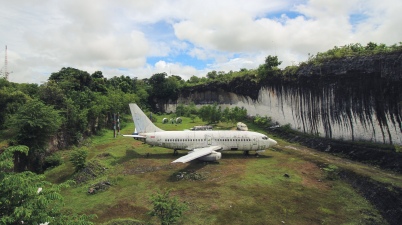 The misterious abandoned plane in Bali.

We are in southern Bali, near the southern coast of the Bukit Peninsula, where there is an abandoned Boeing 737. It’s not at an airport or an airplane boneyard, but […] 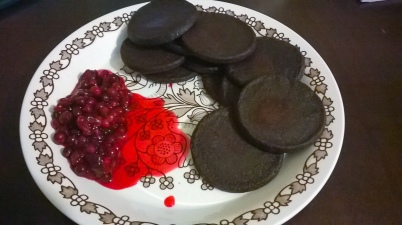 Scandinavians use blood to make dense, dark and savory Pancakes~

A balanced breakfast is a very important meal in just about all over the world, but not many of them require a blood sacrifice. There is a traditional dish that […]

The girl tattooed with “The Garden of Earthly Delights” Isn’t what It seems to be!

What seems to be a photograph of a girl showing off her Hieronymus Bosch-inspired tattoo isn’t a photo, but an incredible oil painting by Polish artist Agnieszka Nienartowicz, a creative […]

Like the set of a horror movie: abandoned Carrefour in the Bari industrial area.

Deserted big parking areas, fully disemboweled escalators, broken glazed into a million pieces and signs on the ground: welcome to the disturbing scenery of the former Carrefour shopping center, now […] 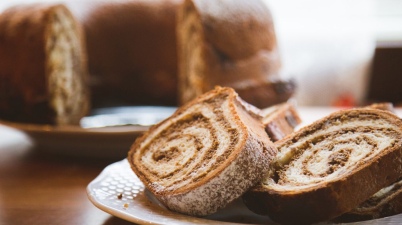 Here we are: Many people in Slovenia, especially people with a grandma with an affinity for baking, grew up eating potica’s slices. Potica is a traditional cake, and a must […] 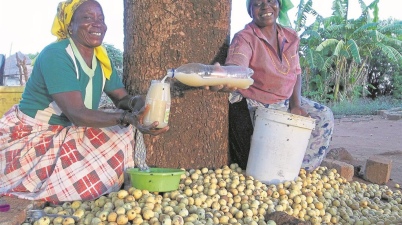 Here we are: In South Africa, women transform a tart fruit into a famous sour brew. Even if many have questioned myths about drunken elephants wobbling through piles of fermenting […] 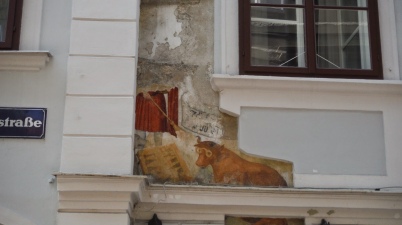 This is a crazy medieval mural preserved on the side of a Viennese house. In the 15th century, Enea Silvio Bartolomeo Piccolomini, better known later in life with the name […]

The fairies…magical creatures we’ve heard of since childhood. Fairies are imagined of small stature, dressed in green or red and intent to occupy the day doing the same tasks as […]

Mongrel Mob: the most terrible Gang of New Zealand.

In Hawkes Bay, New Zealand, was born in 1960, the first nucleus of what would become the largest gang in the country, now spread throughout the country: the Mongrel Mob. […] 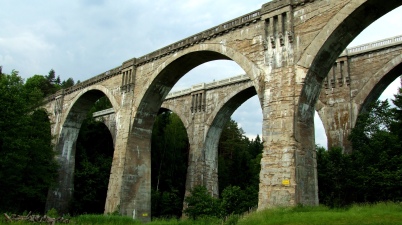 Stańczyki Viaducts: this two abandoned overpasses are among the largest bridges in Poland!

This two big Roman viaducts are located near a small Polish village. These abandoned railroad bridges tower over the little village and its surrounding woods. The Stańczyki Viaducts are among […] 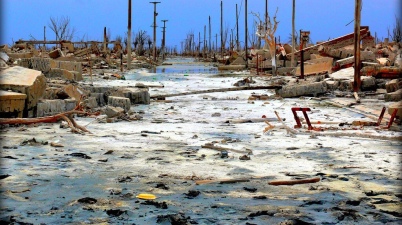 Villa Epecuen: The town that remained submerged for 25 Years.

We are in Argentina, in the 1920’s: Villa Epecuén and its nice salt lake are a popular tourist destination for Buenos Aires vacationers. Arriving by train, visitors can relax in […] 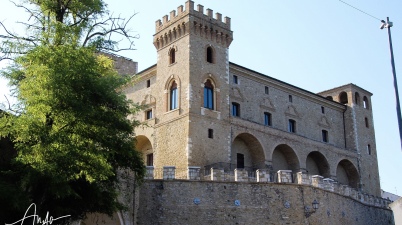 The castle, of Norman-Swabian origin, was built around a watchtower around the 11th-12th centuries. The original tower, called “normanna” and “dell’ulivo”, part of a territorial defensive system, was visually connected […] 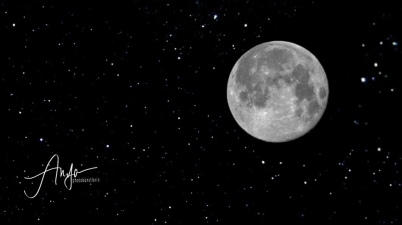 The Moon Rabbit: an explanation about the Pareidolia of the lunar craters.

You know, simply put, the markings on the moon that look like a rabbit pounding in a pestle? This is what is known in science as a ‘pareidolia’, an image […]

The Aircraft Disaster of the Canadian Airlines 108: the uxoricide with more Victims of History

On September 9, 1949 Flight 108 crashed without apparent reasons, and the count of the victims reached 23 people. The Canadian Pacific Airlines risk a situation of extreme hardship for […]