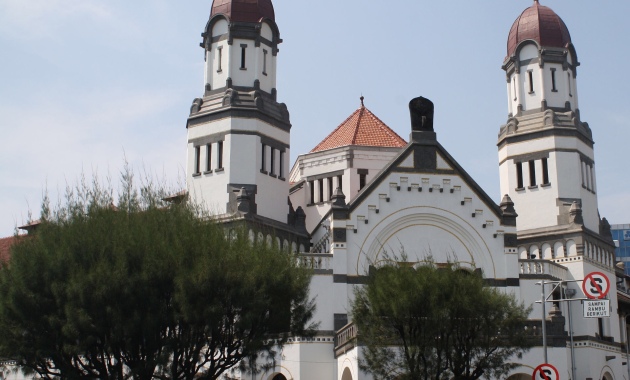 A visit in Lawang Sewu, The Indonesian “House Of Thousand Doors”

Wars, suffering and blood shed fills the world’s history, and this is one of the reasons why many of the our planet’s older buildings have tragic histories that still mark […] 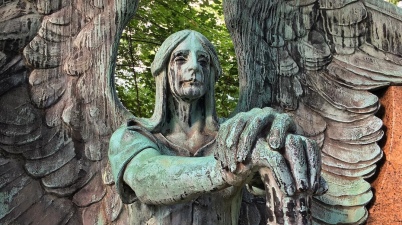 Lakeview Cemetery near Cleveland, Ohio, contains over 100,000 graves, including those of presidents and business moguls. President James A. Garfield rests here, as well as the American business magnate and […] 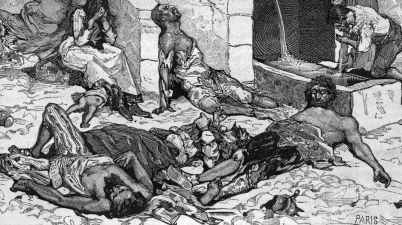 536 AD: the never-ending winter of the worst year in history

If you ask medieval historian Michael McCormick of the University of Harvard what year was the worst to be alive, and he’s got an answer. Not 1349, when the Black […] 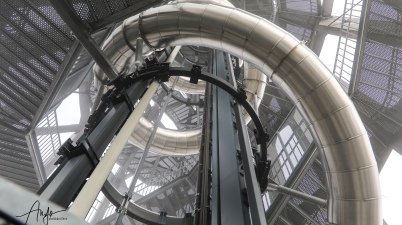 In Carinthia, Austria, there is a mountain called Pyramidenkogel, reaching 851 metre above sea level. That’s not very tall compared to the real Alps, only about a quarter the size, […] 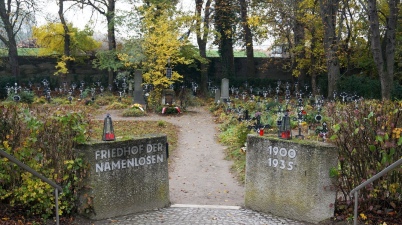 Friedhof Der Namenlosen – Cemetery of the Nameless: a hidden gem for Danube’s victims

We are in Vienna. Many tourists who come to the Austrian capital visit the Zentralfriedhof, the Central Cemetery, which is the city’s largest and most popular cemetery, the final home […] 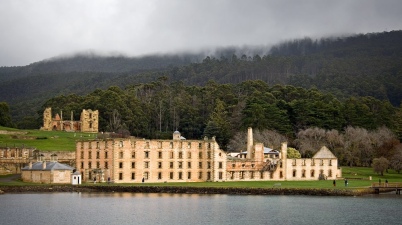 Port Arthur is a small town and former convict settlement on the Tasman Peninsula, Australia. Port Arthur is one of most significant heritage areas of the country and now an […] 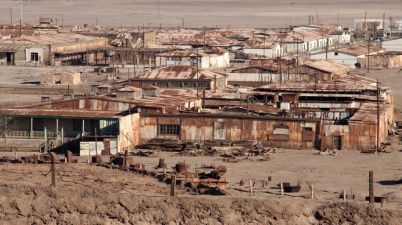 Humberstone: A Chilean ghost town with an english name

Once a bustling mining and progressive town in the Atacama Desert, a few hundred kilometres from Chile’s borders with Peru and Bolivia, Humberstone has now become a disturbingly silent ghost […] 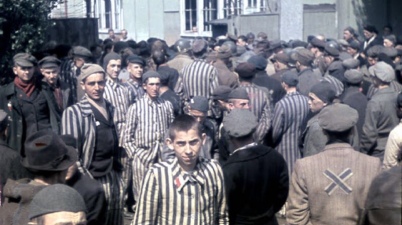 Nazi Germany maintained concentration camps throughout the territories it controlled before and during the Second World War. Killed in gas chambers, starved to death, killed during experiments or shot by […] 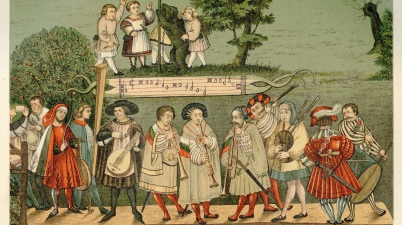 In medieval France a few different type of story was told as an alternative to the fairy tales or the popular fables, know as “Fabliaux”, in French, with a simple […] 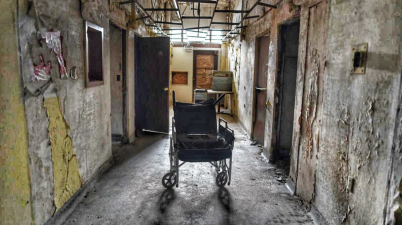 St. Ignatius Hospital is a former manor hospital located in Colfax, Washington, United States, established in 1892 by the Sisters of Providence from Montreal, a religious institute of Roman Catholic […] 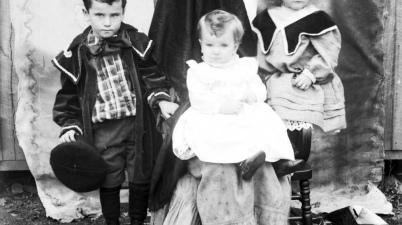 The “Hidden Mothers”: macabre portraits of children in the Victorian era

In a technological age like the one in which we live, characterized by the constant sharing on every social networks of photos and selfies of ever-increasing quality, it is probably […] 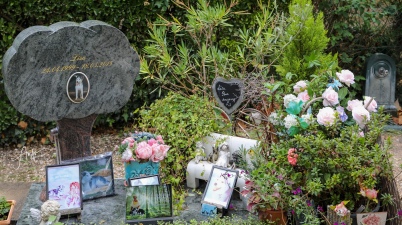 A visit at the Cimetière des Chiens, the world’s oldest Pet Cemetery

The Cimetière des Chiens et Autres Animaux Domestiques, translated as the Cemetery of the Dogs and other Domestic Animals, in Asnières-sur-Seine, just outside of Paris, is the oldest pet cemetery […] 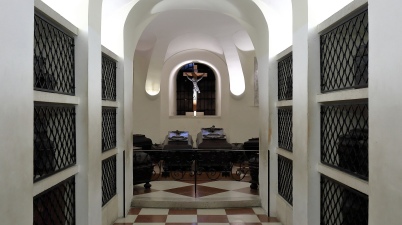 In Vienna city center, the dark and imposing St. Stephen’s Cathedral (Stephansdom in German) draws thousands of tourists to gaze at its imposing architecture. It is arguably Vienna’s No. 1 […] 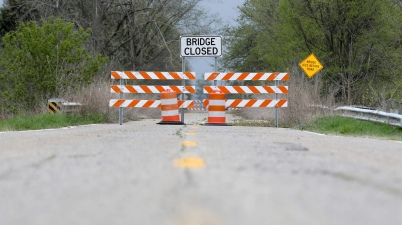 Bloomfield Hills is a quiet city located in Metro Detroit’s northern suburbs in Oakland County in the U.S. state of Michigan, about 32.5 km northwest of downtown Detroit. As of […] 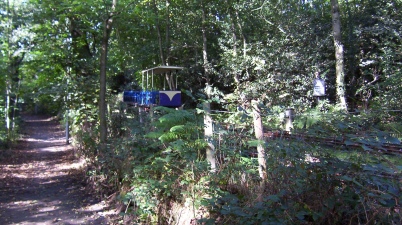 We are in the wooded Shipley Glen, near the village of Saltaire in the English county of West Yorkshire. Originally built and operated as a way to ferry Victorian thrill […] 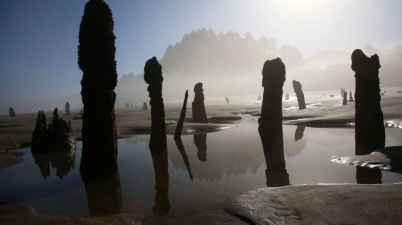 In the small coastal town of Neskowin in Tillamook County in Oregon, somewhere between Lincoln City and Pacific City lie the remains of an ancient forest, rising out of the […] 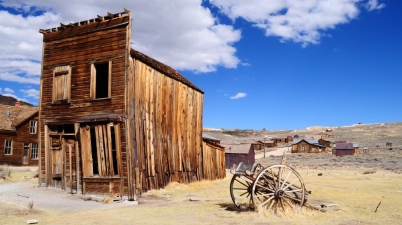 This small New Mexico town has gone by many names, and only acquired its present one in 1879 at the beginning of its second mining boom. Old timers called it […]