On the calendar, December 13th appears a day like any other, but in Sicily many are waiting for this date. The day of Saint Lucy (also celebrated in other parts of the world) is in fact one of the most awaited (minor) holidays by the Sicilians, and above all by the Palermo people. For devotion, of course, but above all for gluttony, and the cuccìa that certainly cannot miss. Large excluded: flour products.
The origin of this custom remains disputed between the cities of Palermo and Syracuse, where Lucy also represents the patron saint of the city. Tradition is probably traced back to two periods of famine, very similar to each other, which occurred one in Palermo in 1646 during Spanish domanination and the other in Syracuse, but in 1763. Exactly 117 years later.
But apart from the discrepancy of years and places, it is certain that during a long and severe famine, the people prayed to Saint Lucy, with the aim of putting an end to this suffering. on December 13, just on the day dedicated to the Saint, a ship laden with wheat has moored bringing relief and refreshment to the population, hungry to the point of not grinding wheat. 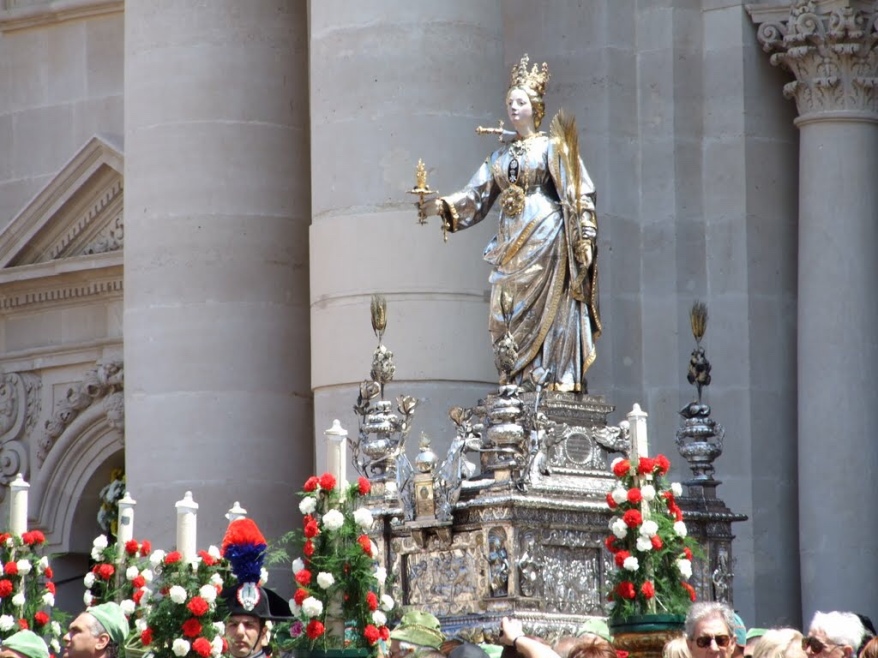 Since then, the Sicilian people celebrate this anniversary by consuming cuccìa every 13 December, which takes its name from the dialect word “coccio” (“bean”) and which is made in various ways, depending on the area in which it is prepared. Furthermore, tradition has it that cuccìa is given to relatives and family members.
According to some versions, it is said that the cuccìa was seasoned only with oil; the other, however, says that ricotta, vin cotto, milk and fig honey were added to the precious product.
There is a salty version, the Nissena variant, probably remained unchanged from the origins, which requires that the wheat is consumed hot, seasoned with only salt and pepper. However, the most common version is the sweet one. 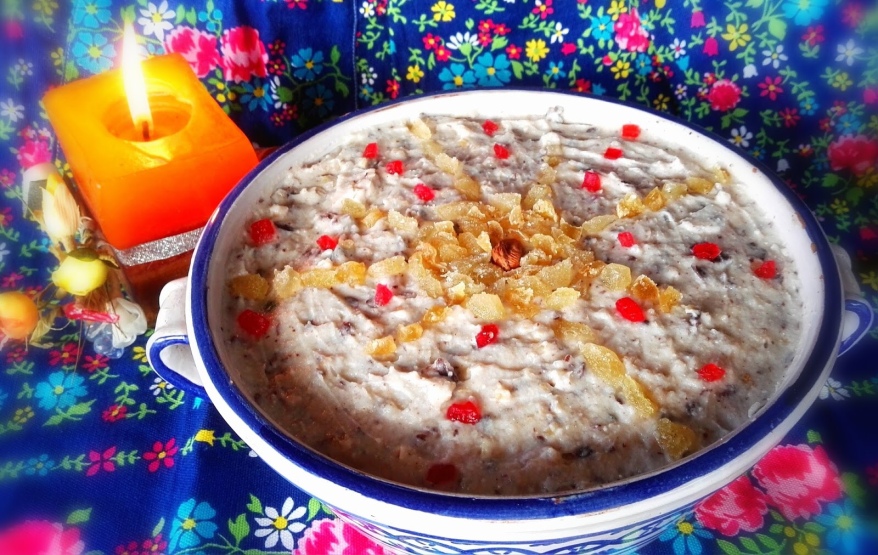 As far as preparation is concerned, it must be said that this is a particularly long process. The wheat should be soaked for 24 hours before being cooked. Afterwards, it should be rinsed and cooked with water and a pinch of salt, a recipe that takes many hours. In order to be considered cooked, the wheat must be tender and not broken. Then let it rest in the cooking water overnight.
It is customary to combine chickpeas with cuccìa. There are several variations that can bring everyone together. There are simple seasonings, like sugar. Another very appetizing variant is the cuccìa seasoned with sheep’s milk ricotta (or cow’s milk ricotta).
Finally there are versions enriched with cinnamon (or vanilla), and chocolate drops. 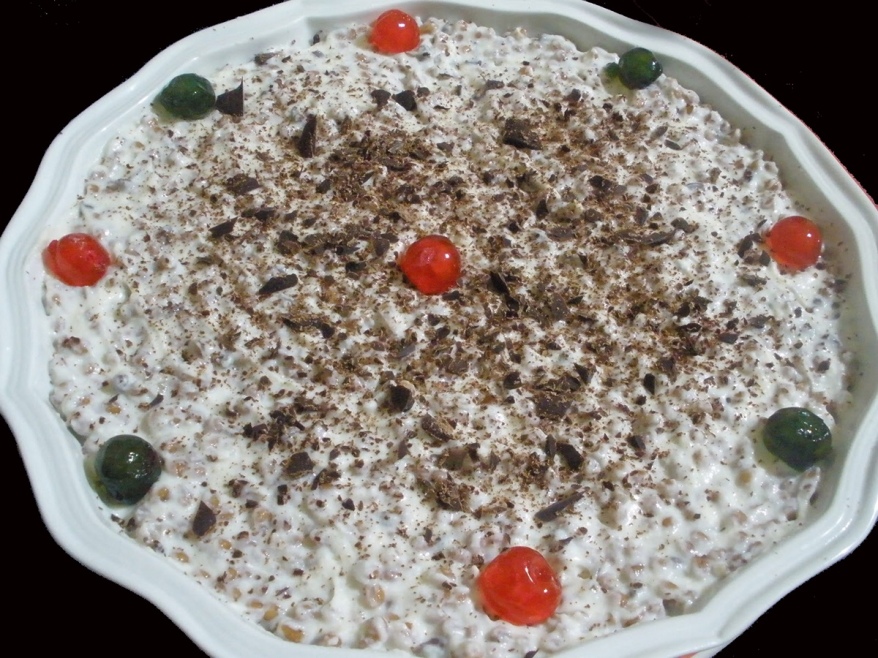 The MVP of the last CEV volleyball European Championship, Uroš Kovačević, will play in China next season! Serbian outside hitters revealed for the media in his home country that he’ll […]

Men’s and women’s national teams of Russia will gather in July to start to train. Russia Men, the current winners of the FIVB Volleyball Nations League, will gather at the […]

According to direktno.rs, the Serbian star Aleksandar Atanasijevic has been tested positive on Corona Virus. Fortunately for him, he has mild symptoms and he feels all right. “I’ve been tested […]

After the advances of about a month ago, the Italian club Vibo Valentia confirms the new player: the French outside-hitter Thibault Rossard, last season in Turkey, Fenerbahce. 🇮🇹–TRANSFERS TABLE ITALY— […]

Rumors are confirmed! The Polish club Trefl Gdańsk announced that one of the icon of the country’s volleyball, Mariusz Wlazły, is their new player. The opposite moved to the team […]

Turkey: Fenerbahçe part ways with head coach who led them to national title after a 7-years drought

The Turkish volleyball side Fenerbahçe HDI Sigorta will play the next season with a new head coach. They parted ways with head coach Mariusz Sordyl after year and a half. […]

The three-time volleyball club world champions, Brazil’s Sada Cruzeiro, hired the new opposite, Alan Souza, who has already worn their jersey once. The 26-year-old opposite, and Brazil National Team member, […]

The French Trévor Clévenot is a new player of Italian volleyball club Gas Sales Piacenza. The France National Team outside hitter is the new transfer market hit of the team […]