Corporal punishment has always been considered a deterrent for anyone who wanted to do something wrong. From antiquity to the present day, torture has never ceased to be used as […] 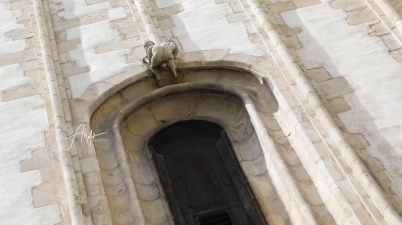 On the southern window of Brno’s Church of St. James, the same church that houses Europe’s second largest ossuary, one sculptural element of the impressive structure seems somewhat out of […] 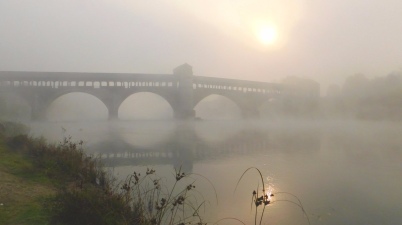 Pavia’s Covered Bridge and the pact with the devil

The Covered Bridge on the Ticino river represents one of Pavia’s most symbolic monuments. It connect the historical centre of the city to the area known as Borgo Ticino, a […] 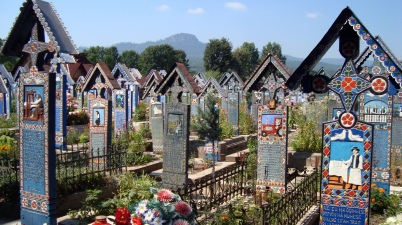 The “Merry Cemetery” in Romania: colors and irony to exorcise death.

For us cemeteries are places of mourning and sadness: these are places in which the dead rest. On the tombstones usually only the dates of birth and death appear. When […] 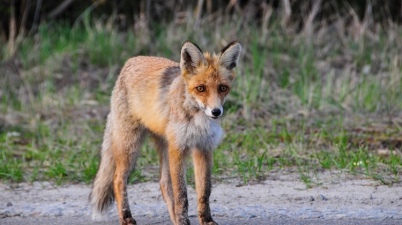 In the 30 years since the devastating nuclear disaster at Chernobyl, the entire area has undergone a radical change and a slow, continual process of rebirth. If the reactor is […] 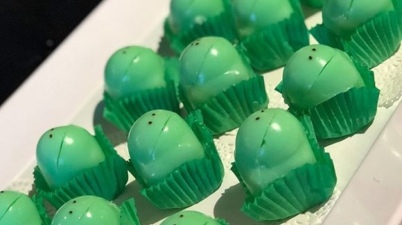 Here we are: Australia is home to more than 200 magnificent species of frogs, including one really delicious, comprised almost entirely of sugar! The frog cake is a sweet treat […] 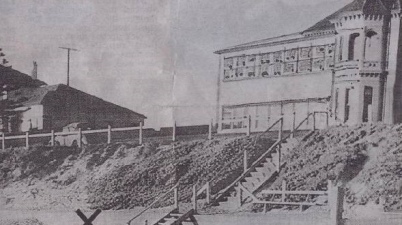 The body on the beach: the mystery of Taman Shud case

On 1 December 1948 at 6:30 am, the body of an unidentified man was man was discovered on Somerton beach near Glenelg, about 11 kilometres southwest of Adelaide, South Australia. […] 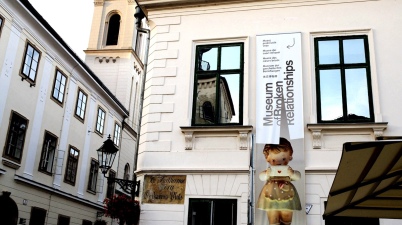 A Visit to the Museum of Broken Relationships in Zagreb.

One of the most unusual museums in Croatia is the Museum of Broken Relationships (in Croatian: Muzej prekinutih veza) in Zagreb. The Museum is an ever-growing collection of items, each […] 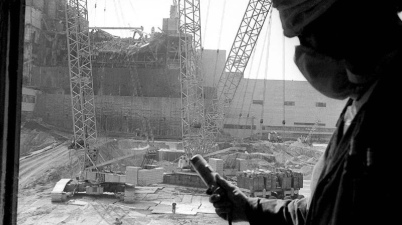 Chernobyl Disaster in 33 rare photographs taken at the time

On 26 April 1986, a series of explosions destroyed reactor no. 4 of Chernobyl, and several hundred workers, firemen and army men faced a fire that burned for 10 days […] 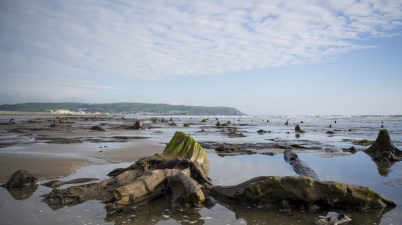 The legendary submerged forest of Wales brought to light by a storm.

Almost by magic, the forest protagonist of the legend of the reign of Cantre’r Gwaelod reappeared thanks to the storm Hannah which, in these days, hit vigorously the United Kingdom […] 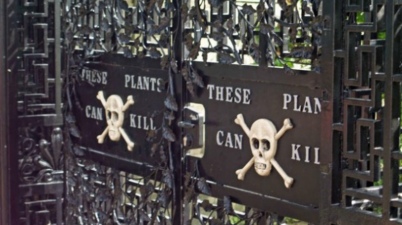 We all know that among the features that make England famous in the world there are the green lawns and the perfect beautiful gardens. But there is an exception. The […] 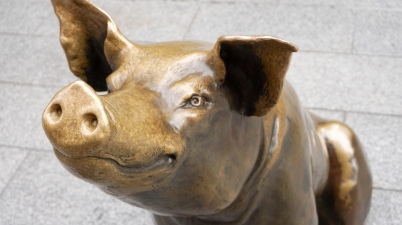 A Day Out: the Rundle Mall pigs of Adelaide, Australia

People passing through Adelaide’s Rundle Mall, Australia, may be perplexed to see four pigs hogging the pedestrian walkway. From the look, these four life-size bronze pigs, they are having a […] 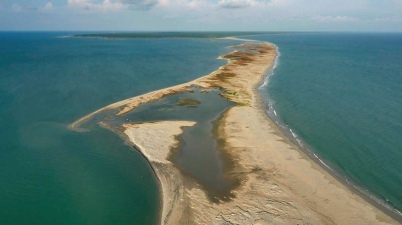 Adam’s bridge: the island chain in Sri Lanka created by a god with an army of monkeys.

We are in Sri Lanka. This island nation is separated from southeastern India by the Palk Strait, a 40-mile-wide stretch of sea named for Robert Palk, a governor of Madras […] 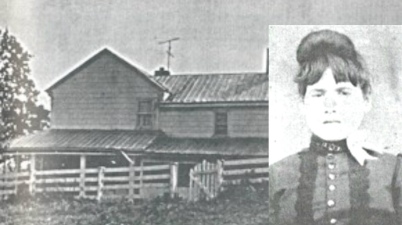 Greenbrier Ghost: the deceased who had her husband condemned for murder

It was July 1897, when Edward Stribbling “Trout” Shue was convicted of first-degree murder for strangling and to have broken his wife’s neck. His trial, which was held in Greenbrier […] 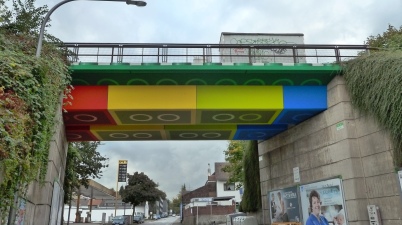 While driving through the outskirts of Wuppertal in the Rhine-Rhur metropolitan region of Germany, drivers are wont to stare in disbelief the a giant multicolored cluster of Legos hovers from […] 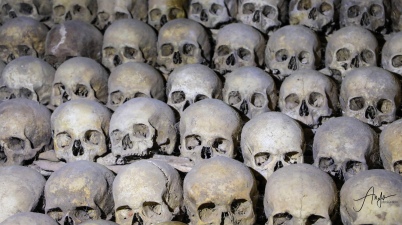 Ossuary underneath the Church of St. James in Brno: Europe’s second largest ossuary

One of the most popular destinations for tourists in Czech Republic who venture outside Prague is the town of Kutna Hora, famous for its ossuary, in which thousands of human […] 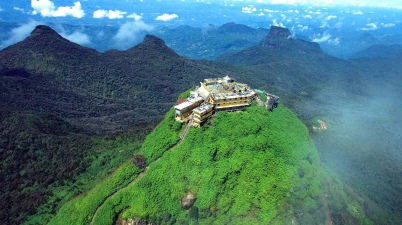 Even if Mount Sinai was considered sacred at a much earlier date, Mt. Fuji surpasses it in beauty and height, and Mt. Kilash evokes a far greater sense of mystery, […]