Mauthausen concentration camp and the Stairs of Death.

The Mauthausen concentration camp, located about 20 kilometers east of the city of Linz in Upper Austria, was one of the largest labor camp in the German-controlled part of Europe, […]

Anchors graveyard in Portugal…rust in peace!

The Cemetery of Anchors in Santa Luzia, Portugal, is surely a different place from the conventional touristic destinations. Here the dead anchors honor the victims of Portugal’s fishing industry. No […] 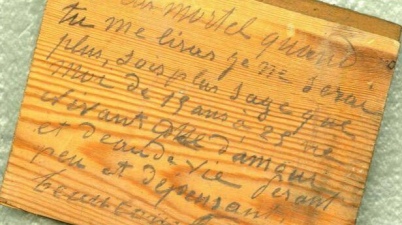 Joachim Martin: the carpenter who wrote his secret diary on the floor.

The carpenter Joachim Martin wanted to ensure no one read his thoughts while he was still alive. So he decided to tells some disturbing facts of his life and his […]

An Italian story: Giovanna Bonanno, “the old of the vinegar” who sold the death.

We are in the South of Italy, exactly in Palermo, Sicily, and it’s 30 July 1789. Giovanna Bonanno, an elderly beggar known to all as “the Old of the vinegar”, […]

The ruins of Choustník castle, history and legends.

There are, of course, some legends linked to the Choustník castle, located in the South of Czech Republic. Perhaps the most popular is about the origin of the castle. A […] 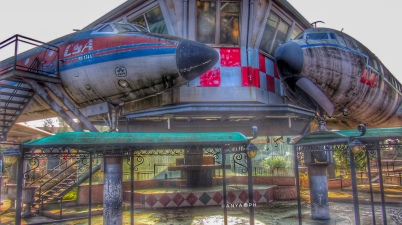 Michelangelo Da Vinci and its planes that stopped flying.

The Michelangelo da Vinci Restaurant Pizzeria is exactly located in Villamarzana just a few minutes from the city center, and was a different and original way to spend the evenings. […] 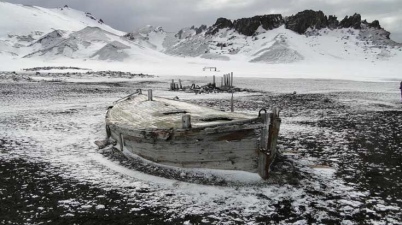 Bouvet Island, the most remote place of the world.

This place is known as “the loneliest place on earth,” in fact is an uninhabited frozen isle between South Africa and Antarctica and is the most remote island (and place) […]

Lost in the forest between Zwettl and Gross-Gerungs, there is a pyramid high approximately 7 meter. The pyramid is made of loosely stacked natural stones, in a circular layer style […]

The ruin of Hrad Zlenice

Zlenice castle was built after 1300 on a rock promontory above the confluence of the Mnichovický creek and the Sázava river. The name of this castle was mentioned first time […] 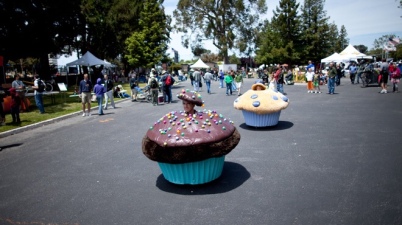 Driving a motorized muffin is possible….

Here we are: Exist parades and events that are an incredible show sight, where giant muffins and cupcakes roll along the streets, drived by drivers whose heads poke out of […]

The Eyes of God (Проходна)

Prohodna, in bulgarian Проходна, is one of the best known caves in Bulgaria, a country full of caves, and is located in the Iskar Gorge, one of largest karst regions, […]

Hallstatt Beinhaus, an Austrian house of bones filled with hundreds of painted skulls.

The town of Hallstatt it’s the typical Austrian town, located on a beautiful forested mountain, next to a beautiful blue lake, with nice houses dated back 19th-century. All nice, but […]

Ancient catacombs, with portals to the dead located in the church’s cellar, form the foundation for this church ghotic in structure and Rococo in decoration. The exterior of the church […]

Schwellenpflug: the “Rail Wolf” used by Germans in retreat.

The bitter-sweet relationship of Stalin’s Russia and Third Reich had shaped the European theatre of the Second World War, and Adolf Hitler was undoubtedly the most ambitious dictator since Napoleon, […]

The Livraria Lello of Porto, opened in 1906, is one of the most beautiful bookstores in the world, and hides an Neo-Gothic interior behind a Art-Nouveau façade. The first impression […] 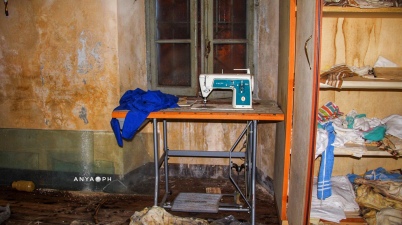 Cervandone Hotel, a century of history destroyed by the flames in 2015.

The hotel, which have the name of the homonymous peak of over three thousand meters, always a destination for mineral seekers, was the symbol, at the beginning of the twentieth […] 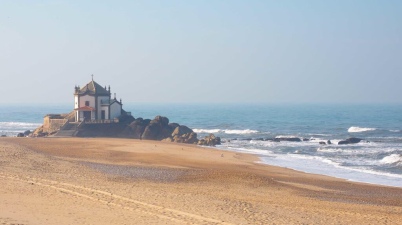 Maria Adelaide is still today an honorary saint of the people, and became an incorrupt corpse with the clothes intact, exhaling a strong scent of roses.