4# Christmas Cake and Cheese: a big deal in Yorkshire – England!

Yorkshire, a historic county of Northern England and the largest in the United Kingdom, has its a curious variety of weird and wonderful traditions often unknown on the rest of the world.
There is also one festive custom which probably is set to take dinner tables by storm, in future.
The poor fruitcake has gotten a bad rap over the past few decades, and it is not just a cellophane package. Probably people misunderstand its booze-infused density and fruitiness, chalking up the decision to give such a gift as nothing more than a misguided antiquated ritual. However, Yorkshire natives will not be dissuaded from enjoying the holiday delicacy and, furthermore, from topping the delicious slice with a thick layer of piquant cheese! 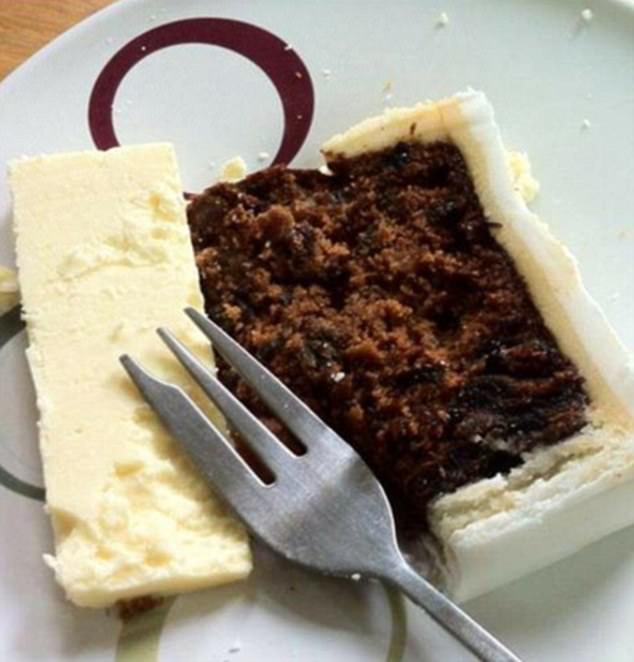 In England, a typical Christmas cake it is something like a dried fruit–speckled, rum-soaked round that many other cultures simply call fruitcake. Ideally, the cake is made ahead of time, up to two months, allowing the ingredients to mellow and blend as they receive a regular dowsing of alcohol.
But why cheese accompany the holiday treat?
According to Peter Brears, one of Britain’s leading food historians, the creative combo comes from the Victorian era, when Christmas cake first began being served up during festivities, specifically in Wensleydale, Yorkshire. Wensleydale is also home to an eponymous cow’s milk (formerly sheep’s milk) cheese that, at the time, was made only during the summer months and reached maturity right around the Christmas season. Locals found that the sharp and crumbly cheese, either perched atop or eaten alongside the cake, paired perfectly with the moist, rich baked good, and a tradition was born.

He said: “It is definitely a Yorkshire thing which goes back at least until the 19th century, and I know that because my grandparents were born in the 1890s and it was very much part of their Christmas celebrations. People here recognised that when you have something which is rich and sweet it’s good to have something savoury with it.
These days everyone has their own preferences.
It’s one of those things which is perfectly normal in Yorkshire, yet when you go anywhere else you get a horrified look and I think it would be good to spread its appeal.
Like we say here, Christmas cake without the cheese is like a kiss without the squeeze.”

In fact, the Christmas custom has remained mostly a delight confined to Yorkshire, but maybe in future that may change.
The first written reference about this special pairing is probably from Joseph Lucas’s book 1871 “Studies in Nidderdale”, in which Nidderdale is a rural enclave in the Yorkshire Dales, that writes “On Christmas Eve one Yule Cake is given to each member of the family, along with a piece of Christmas cheese. As a rule, part of it is left for Christmas morning, and eaten at the breakfast.”
Typical Yorkshire cheeses such as Wensleydale, Lancashire, and Cheshire have made their way across the country, and at Christmas time some shops actually sells cheese to go with the fruitcake. Northern British affineurs (cheesemongers), have spread the good word, offering a variety of yule cake couplings ranging from veiny blues to fine fetas. 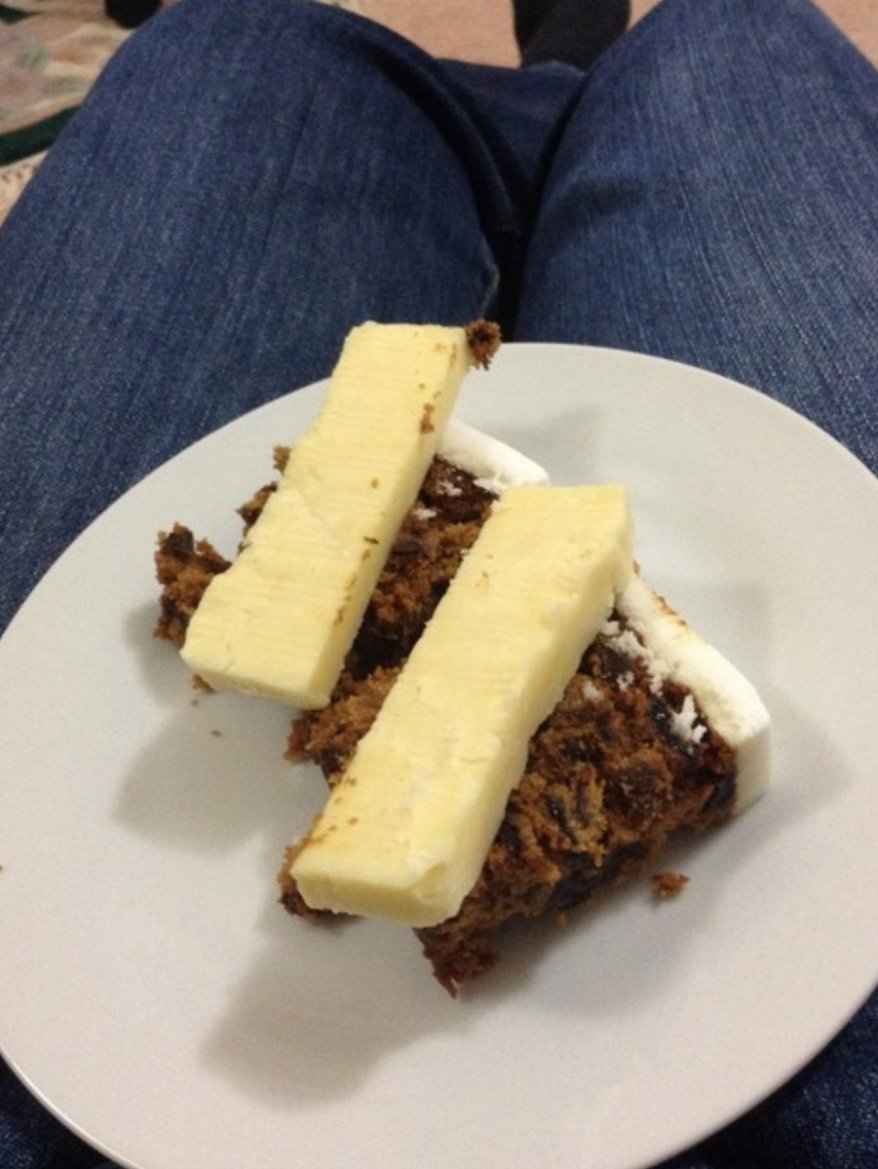 Italy: Piacenza and Monza ok in the advances of Round 17

France: Chaumont beat Tours in the big match of Round 17. Wins also for Rennes and Toulouse.

The winning streak of the reigning champions of Tours stops at 10, falling at home against Chaumont. The main star of the match is the American international middleblocker Stahl who, […]