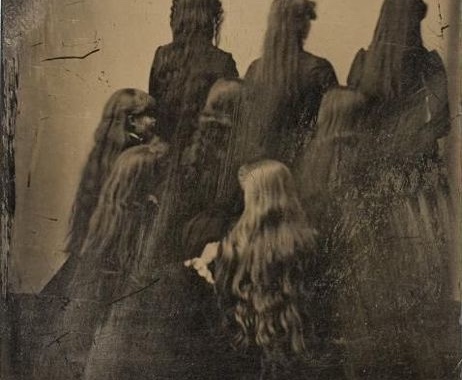 The disturbing Victorian fashion of very long hair in 35 Photos

The Victorian era technically spanned from June 20, 1837, until Queen Victoria’s death on January 22, 1901. This was a rather peaceful time in the United Kingdom, a change from […]

Although this might seems incredible, some cats don’t shy away from getting their paws dirty! And to prove that they got more important things to do than enchanting their human […] 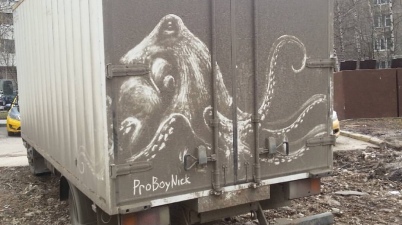 Nikita Golubev, the artist who turns dirty cars into works of Art

In his Moscow’s neighborhood, Russian artist Nikita Golubev aka Pro Boy Nick uses dirt found on trucks and vans to draw with his fingers incredible artworks. However, it seems that […]

While driving through the outskirts of Wuppertal in the Rhine-Rhur metropolitan region of Germany, drivers are wont to stare in disbelief the a giant multicolored cluster of Legos hovers from […] 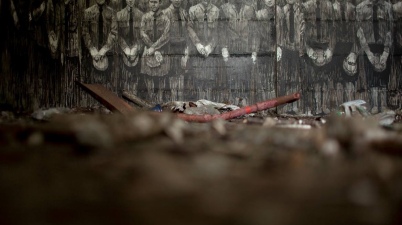 983 Followers: the spooky mural in an abandoned house in the countryside of Scotland

Spanish artist and illustrator Daniel Munoz, aka “SAN”, made a mural in Scotland, where he spent a few days working in an abandoned building somewhere in the Scottish countryside. Entitled […] 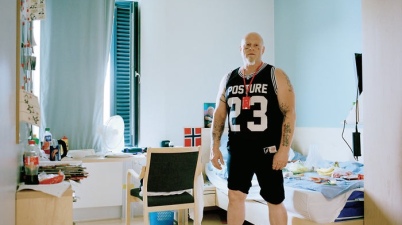 Prisons in comparison: 35 images from cells throughout the world. 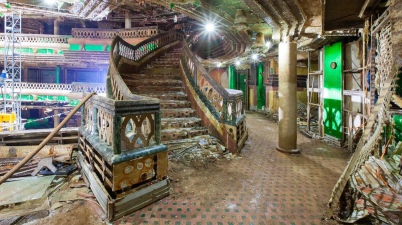 Inside Costa Concordia: the photographic book of an Italian drama.

These extraordinary images of the cruise ship was taken by Jonathan Danko Kielkowski and published in his book Concordia. The German photographer swam out to where the ship, which ran […] 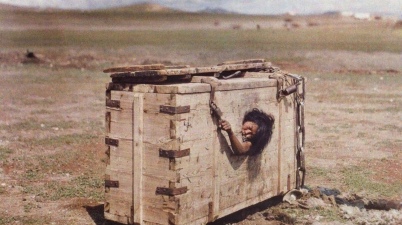 Despite this photo, taken in July 1913, became popular under the name of Albert Khan and if you look for it on the Internet, the first results you find will […] 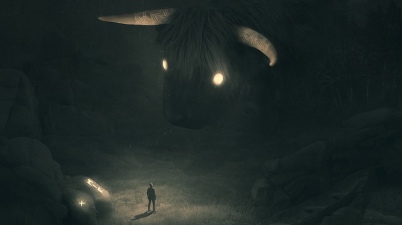 Dawid Planeta, the artist that illustrates his battle with depression

Polish artist and graphic designer Dawid Planeta, in his series of grayscale illustrations, summons gigantic beasts placed in a mysterious and unknown land. Titled “Mini People in the Jungle”, artworks […] 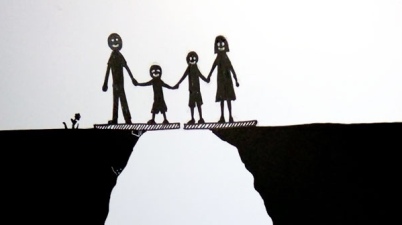 The trauma of divorce summed up in 7 very effective images.

Divorce is one of the most painful situations a family can go through, but unless you’ve experienced it first-hand, it’s very hard to imagine exactly how much damage it causes, […]

Roman Opalka: the artist who tried to paint the infinite

Roman Opalka (1931-2011) was a Polish conceptual artist, born in France, who spent his artistic career painting numbers, a functional activity for the graphic representation of the passing of time. […] 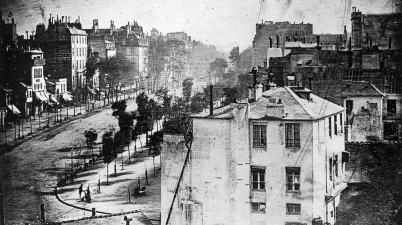 Beyond the many stories that have built the city of Paris, the French capital also contributed to scientific innovations. Indeed, it was in Paris that the first picture of a […] 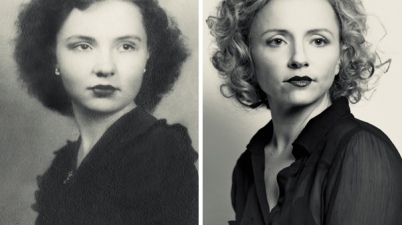 Grandparents and Grandchildren: 18 Photographs of Correspondences between Generations

According to Bored Panda, the source of this article, our grandparents may be grey and wrinkled but once they were young, facing many life problems and experiencing its joy just […] 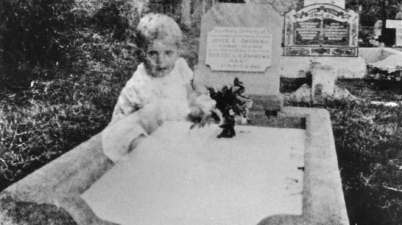 Top 25 of the most famous ghost photographs ever taken

To start with, this article has nothing to do with whether or not ghosts exist. I don’t have an official stance on such matters. Whether or not these ghost images […]

The watercolours paintings that documented Earth

A new website is digitising millions of watercolours, to make instantly available a wealth of incredible historic images. Watercolour World is the brainchild of former diplomat Fred Hohler, who embarked […]

This photo of 1925 testifies the First Selfie-Stick of History?

Is the “selfie stick” really a modern gadget? This photograph, published by the English freelance journalist Alan Cleaver, dates back to 1925 and shows his grandparents who are taking a […]

What child doesn’t dread the unseen monsters potentially lurking under the bed, or stalking around the shadows outside the window? These stereoscopic postcards knew the peak of success during the […]